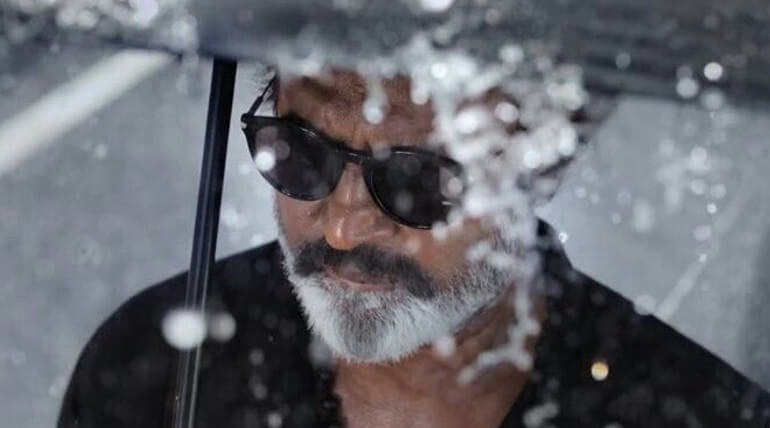 Rajinikanth's much awaited Kaala teaser was revealed at the midnight on March 2nd. The teaser which was expected at morning on March 1st has been released at the 12 am. Dhanush who is producing Kaala under his home banner Wunderbar Films said Thalaivar Kaala teaser release time is a Diwali for the fans whenever and whatever time it may be.

Kaala teaser is slightly like Kabali 2. Santhosh Narayanan seems to have used the same style of Kabali music but little bit lower. Thalaivar swag, style and charisma are not missing in this teaser. Superstar is speaking the nellai slang that takes the huge applause.

Eswari Rao as a wife of Kaala had gained attention by her language and appearance. Nana Patekar as a politician rocks in the teaser and Samuthirakani is voicing over and introducing Kaala is good. Samuthirakani says "Kaala means black, Karikaalan symbolizes fighting and saving the people".

Superstar says "Black is the colour of labour". The dialogues in the teaser are extra-ordinary and Thalaivar delivering these dialogues is the goosebumps moment for the fans.


Kaala Official Teaser Out At The Midnight 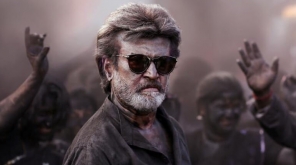