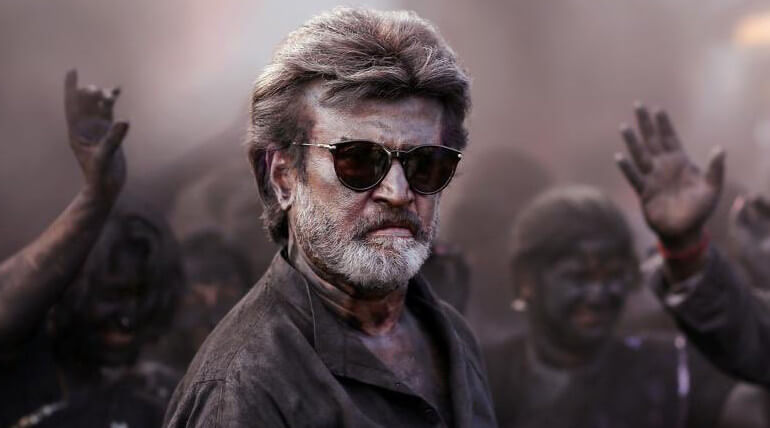 The much awaited Rajinikanth starring Kaala teaser launch which was expected from mid night of March 1st is pushed back to March 2nd. The official time of teaser launch has been announced by Dhanush. Wunderbar Films first stated the teaser is releasing on March 1st at 11 am. But due to demise of Jayendra Saraswati, it will be unveiled on March 2nd.

The time of teaser release on March 2nd is yet to be announced. The production house also apologized to the fans waiting for teaser.  Meantime, the teaser will be simultaneously released in Tamil, Telugu and Hindi tomorrow.

Dhanush had earlier announced the teaser will witness the wild rowdy Karikaalan in this teaser. The teaser is expected to have massive background score from Santhosh Narayanan who rocked in Kabali. There is high expectations meter about the teaser. It is also expected to break the previous records.

New stills of Kaala are going viral on the net. Directed by Pa Ranjith, the movie will be about the man hailed from Thirunelveli, Tamil Nadu, who became don in the Dharavi slum area of Mumbai. The movie has Eswari Rao as Kaala's wife Selvi, Samuthirakani, Nana Patekar, Sampath, Huma Qureshi, Anjali Patil and many others are playing important roles.

Due to the Demise of Respected Jagadguru Poojyashri Jayaendra Saraswati Shankaracharya, as a mark of Respect #Kaala teaser will be released on 2nd March. Sincere Apologies to all the Fans who were eagerly waiting for the Teaser. 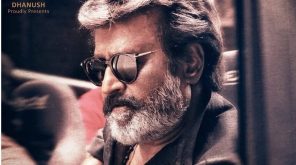 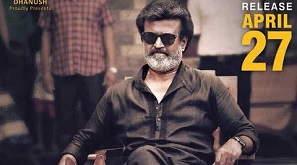