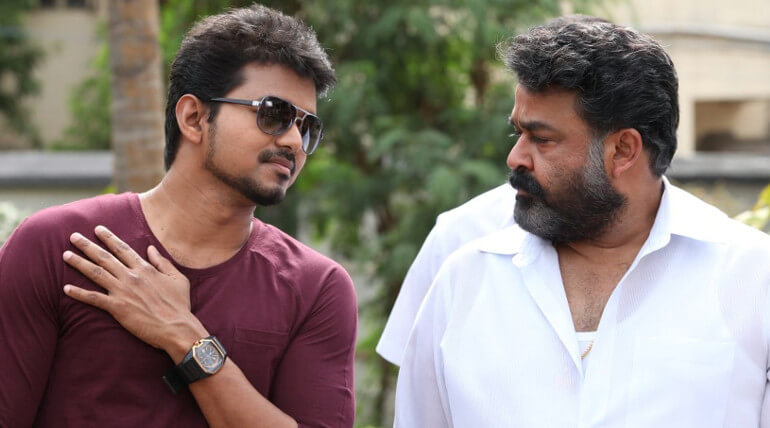 R.T. Neason who also assisted in story and screenplay of Vijay starrer Velayudham released in 2011, had got opportunity to direct Vijay for Jilla in 2014. He had roped Malayalam superstar Mohanlal for the project as Vijay's father. Though the movie has 2 superstars, the film is a masala entertainer that managed to collect at box-office due to their stardom.

The movie had mixed responses from audience, but critics and media lauded the film and rated about average. The wonder is some of the top media rated 4 out of 5 for this commercial entertainer.

According to recent reports, we hear Neason is confident of directing Vijay in near future. The star is presently working for AR Murugadoss untitled project that is aiming for Diwali 2018 release. It is Vijay 62nd movie and as per the buzz his next movie Vijay 63 may be with Theeran director H Vinoth. Velaikkaran director Mohanraja is also said to be chords of the director's list.

Director Neason's debut directorial venture was Muruga in which Ashok and Shruti Sharma played the leads. As per the reports, post Jilla, the maker have not signed any projects so far. The director is hoping for the best to turn everything positive. 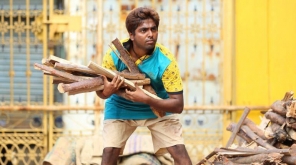