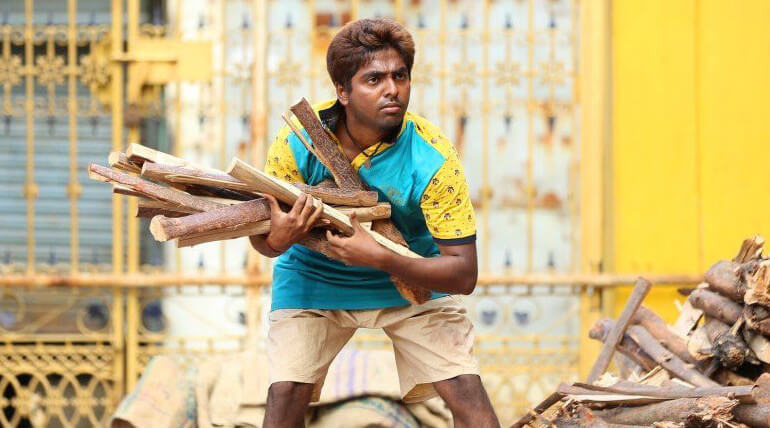 GV Prakash shared to media that if he gets National Award for Naachiyaar he will dedicate to Thalapathy, Image -GV Prakash, Naachiyaar

GV Prakash, who is happy about the responses from Naachiyaar movie had shared to the media that Vijay had earlier said him that he would win National Award since it is Bala's film. He texted me after seeing Naachiyaar said the actor.

"When I was committed to Bala sir film, Thalapathy wished me and said I would get National Award for Naachiyaar. If it happens, I will dedicate it to Thalapathy. He is such a sweet and caring person," said GV Prakash Kumar.

The movie is running well on theatres, which is receiving great appreciations and reviews from audience and critics. GV Prakash performance as Kaathavarayan is outstanding as a innocent boy. The movie has the new find Ivana as Arasi who also done great job and audience cannot say she is a new face. Jyotika as a tough cop and caring human she delivered her best.

The movie is short and crispy. There is nothing more than the required. 'Isai Gnani' Ilayaraja music sinks to the screenplay and has what the script demanded.

One of the most busiest actors in Kollywood, GV Prakash had moved on to his next project and series of movies are queued up for his dates.


Vijay Is Confident On GV Prakash National Award For Naachiyaar 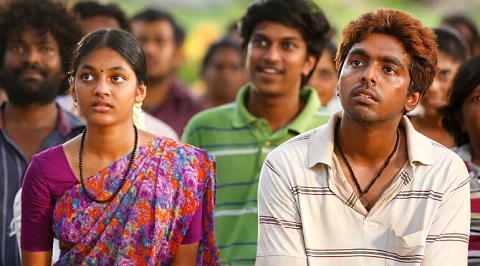 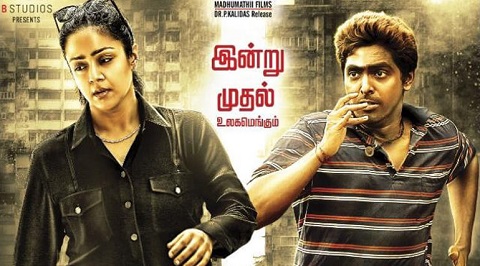