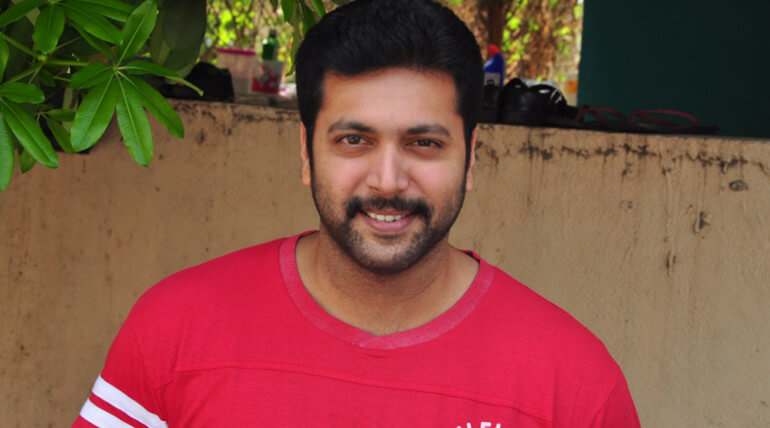 Jayam Ravi had earlier announced his 25th movie is with his brother Mohanraja. Ravi said his brother had already started working for this project. But the actor does not confirm if the project is a sequel of much acclaimed and block buster Thani Oruvan.

Now sources confirm Kattappava Kaanom director is teaming up with the actor for his upcoming flick. It is unclear whether the remake project to be helmed hy this director or it is a fresh project. It could be stated when the project takes off. The official confirmation regarding this is expected soon.

Meantime, before starting Sangamithra, he will be working for director Ahmed of Endrendrum Punnagai and Manithan fame. It is said, this will not be remake of Akshay Kumar's Baby. Director confirmed the movie is based on original script.