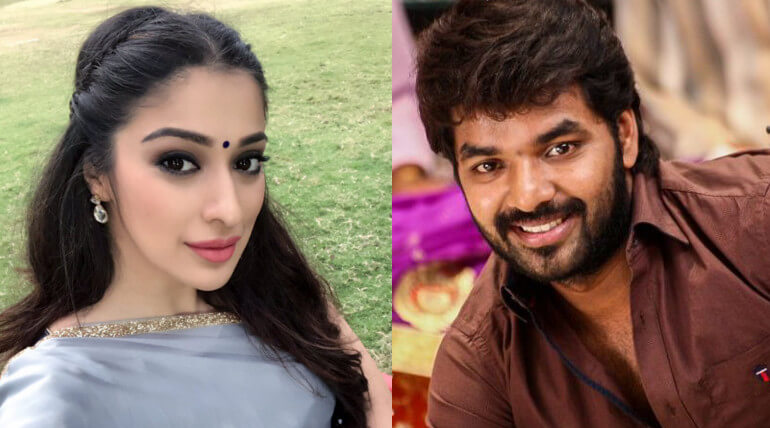 Neeya, a 1979 horror thriller featured by Kamal Haasan and Sri Priya is back with the sequel. The second part will be having Jai in lead role directed by Suresh of Eththan fame. The movie was announced on January first week and it was quick started.

After the brief first schedule the team is back again for the long second schedule started few days back. Actress Raai Laxmi who is busy with Tamil, Telugu and Malayalam projects shared she is back for Neeya 2 2nd schedule.

Raai Laxmi shared "And I m back shooting for #neeya2 2nd schedule â¤ï¸ #lovethevibeshere #workmode #tamilfilm  my 2018 projects from today shooting back to back Tamil , Malayalam ,telegu  happy to be back from where I belong"

Jai plays the role of IT professional and the movie will have Raai Laxmi, Catherine Tresa and Varalaxmi Sarathkumar as lead heroines. The movie is apparently based on the snakes like the older version that has been super hit thriller on the time. The film is said to be canned in Chennai, Kerala, Madurai and its surroundings.

Pugazh actor's upcoming Kalakalappu 2 and Party are ready for release while his Jarugandi is being filming in brisk pace. His other two movies Kanavil Kanda Kadhal Kavithai and Mangalyam Thanthu Na Ne Na are in pre-production stage.