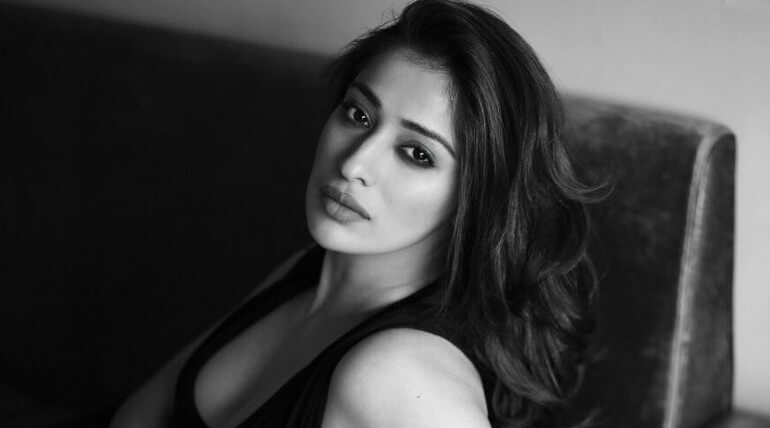 'Julie 2' hot star Raai Laxmi announced her next Tamil project on her twitter handle. She is teaming up with actor Jai, Varalaxmi Sarathkumar and Catherine Tresa in this venture that will be helmed by director Suresh (Eththan fame). It is touted to be a love thriller based on snake.

Raai Laxmi's first Bollywood film as a lead was her recent release Julie 2 which failed at box-office. It was also her 50th movie and now the actress is coming back to Kollywood with new project. The other details of this movie are yet to be announced.

She appeared in AR Murugadoss's Hindi movie 'Akira' and earned good fame in Bollywood. She was last seen in special appearance in Lawrence's Motta Siva Ketta Siva. The horror drama Sowkarpetti was her last release in Tamil as a lead.


Announcing My next venture in Tamil pairing with the rockstar @Actor_Jai @varusarathâ˜ºï¸ðŸ˜˜,catherinetresa gonna be Super fun shooting for a love thriller based on snake ðŸ ðŸ˜ðŸ’ƒdirected by
Director Suresh (Eththan fame) pic.twitter.com/xbMoF2hD2s