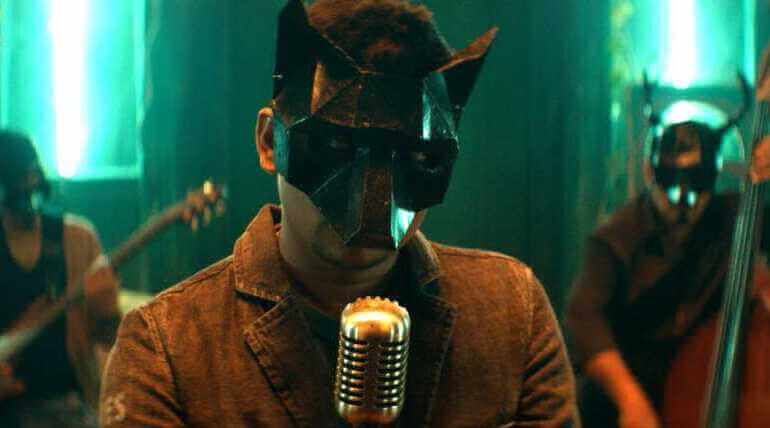 'Vikram Vedha' music director Sam CS composed music video for Iravukku Aayiram Kangal was released by Anirudh Ravichander and creating storm in the internet. It is a crime thriller movie where the song is created in such a way to urge the curiosity level of audience to next level.

As Sam CS said the music video is in such a way experiencing a new fictional music video format. First time, Sam CS is featuring in the movie song.

Arulnidhi portrays the role of cab driver who is inquired for the crime which he is not involved. The trailer reveals the movie is inspired by the true event and the incident happens in the night.

Directed by Mu Maran, the plot is based on the true events that learn from the dailies. Axess Film Factory had produced this film which has Aravinnd Singh's cinematography and San Lokesh editing. The movie is gearing up to hit theatres soon.