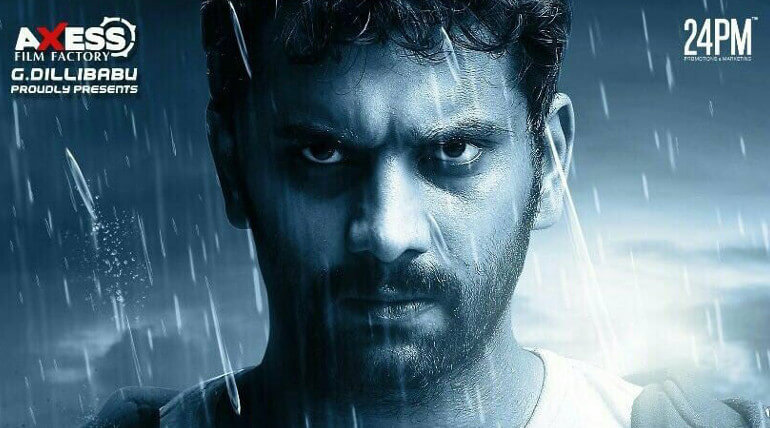 Arulnithi will be essaying the role of taxi driver while Mahima Nambiar plays as nurse. Aravind Singh had cranked camera, San Lokesh took care of editing and NK Rahul worked for art.

'Brindhavanam' actor had committed for Karu Palaniappan's Pugazhendhi Enum Naan project that has Bindhu Madhavi as female lead. The actress came on board on November last year. It will also be bankrolled by Axess Film Factory and Imman is roped for music. The movie started to roll on from the end of 2017.

The trailer of Iravukku Aayiram Kangal which was released before Pongal had earned good responses and raised curiosity level of audience. Sam CS music is expected to be major strength of this thriller. Musician sam CS tweeted "Iravukku Aayiram Kangal Audio releases on Feb 9. Dear friends, Show me all your love and support like u always have. Thank you. "