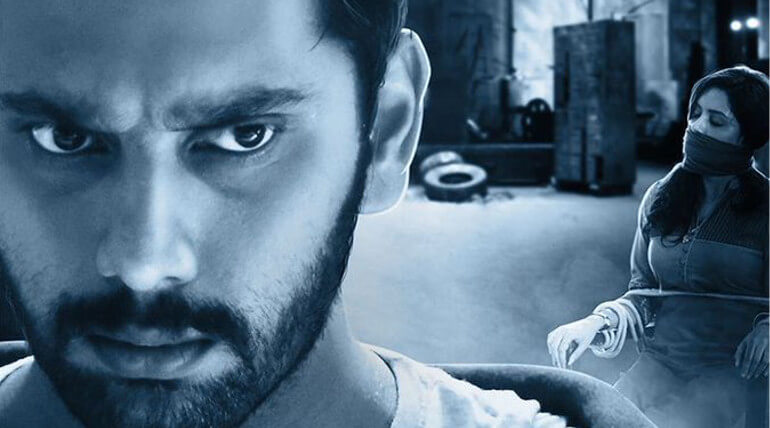 Arulnithi, Ajmal and Mahima Nambiar star Iravukku Aayiram Kangal audio launch is happening today at Suryan FM. The songs tuned by Sam CS are released at Saavn, Jio Music, and Wynk Music. The lyrical video of the film will be unveiled today at 6 pm.

The film is based on the true incident and created based on the crimes occurring at nights. Arulnith portraying the role of taxi driver and Mahima Nambiar dons as nurse. The trailer and teaser received immense responses and urged the curiosity level of audience. Aravind Singh had handled camera and San Lokesh edited it.