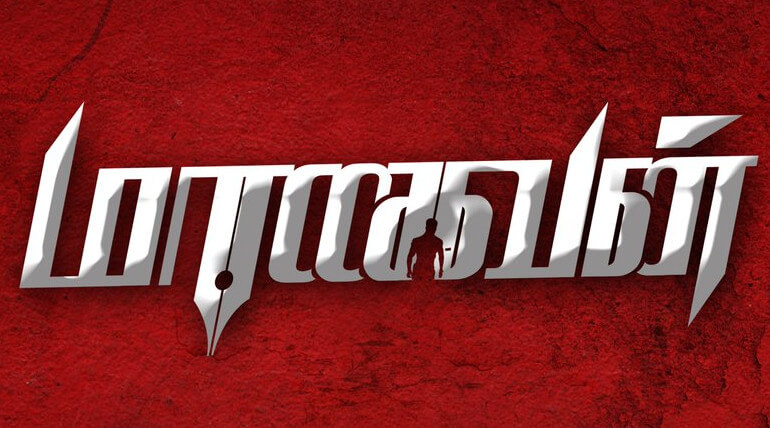 Hiphop Tamizha announced his next independent album titled 'Maanavan' by releasing the title look. After Iraiva, Vaadi Pulla Vaadi, Takkaru Takkaru it is Maanavan this year. The musician was excited to announced his independent music video.

To mark the anniversary of the birth of Hiphop Tamizha, the album has been launched today. The album title poster shows this was an intense album again after the massive hit of 'Takkaru Takkaru' released last year.

Takkaru Takkaru was about the jallikatu that opened eyes of many youngsters about our traditional sport. It had clearly showed the group behind the jallikattu ban and gave awareness to millions of Tamils around the world.

It has been one of the boosting start up energy for the massive historical jallikattu protest We can't forget Aadhi's performance and energetic music of this album. Hope his new album Maanavan brings the same energy level that again deals with the sensational topic about the student.

The star had also proved as a successful actor and director in his debut Meesaya Murukku movie and he started his next untitled film about hockey.