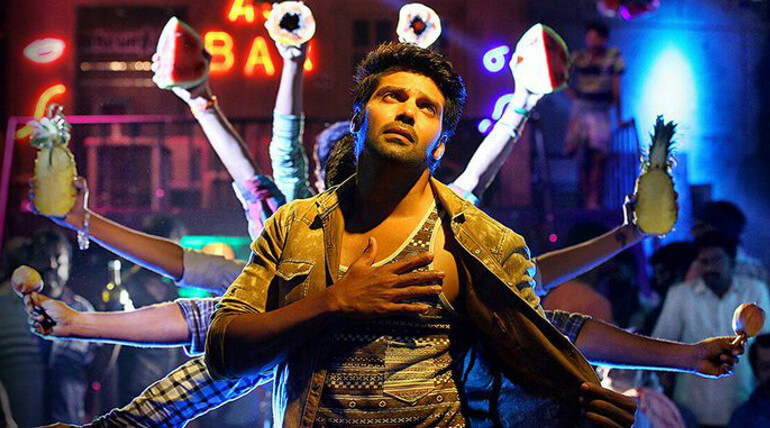 Arya's upcoming comedy entertainer Ghajinikanth is ready for release. Produced by Gnanavel Raja of Studio Green and directed by Santhosh P Jayaram of Hare Hare Mahadevaki fame, the team is waiting to release the movie in proper date.

The team had started the Ghajinikanth in Thailand and major portions are completed in Chennai. Arya will be seen as the guy forgetting the incidents that were happening quite before. It is because his concentration goes on the other one says the team.

The film is the remake of 2015 Telugu hit Maruthi Dasari's Bhale Bhale Magadivoy that features Nani and Lavanya Tripati in lead roles. 'Vanamagan' fame Sayyeshaa is pairing with Arya in this film while Sathish and Karunakaran are two key comedians in the film. Kaali Venkat, Rajendran, Sampath Raj, Aadukalam Naren and Uma Padmanaban are part of the film. The single 'Bar Song' tuned by Balamurali Balu, and teaser were released that grabbed attention.