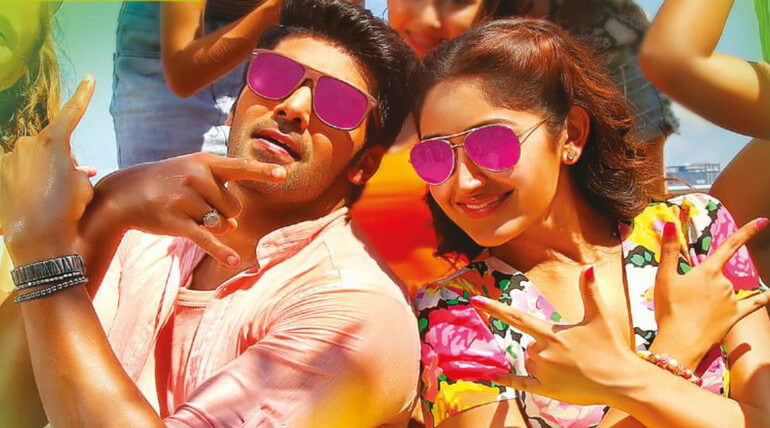 Arya starring Ghajinikanth movie teaser was released yesterday and still trending top on the social media page. Celebrities are tweeting about Arya's fun teaser saying it as a sure fun rider. It is all about the man who loss the memory completely on the current work while he switches over another.

Sayyeshaa of Vanamagan fame is set to romance Arya in it. Produced by Gnanavel Raja of Studio Green, directed by Santhosh P Jayakumar, the movie has DOP Ballu, editor Prasanna K and music of Balamurali Balu. It also features two happening comedians Karunakaran and Sathish.

In the teaser, Arya as Rajinikanth is doing mannerism of the superstar. 'Aadukalam' Murugadoss is Arya's father who is a die-hard fan of Rajinikanth and keeps superstar's name to his son. Santhanam had given voice over to the teaser. Arya's film industry friends and others are tweeting about the film teaser. Some are given below.