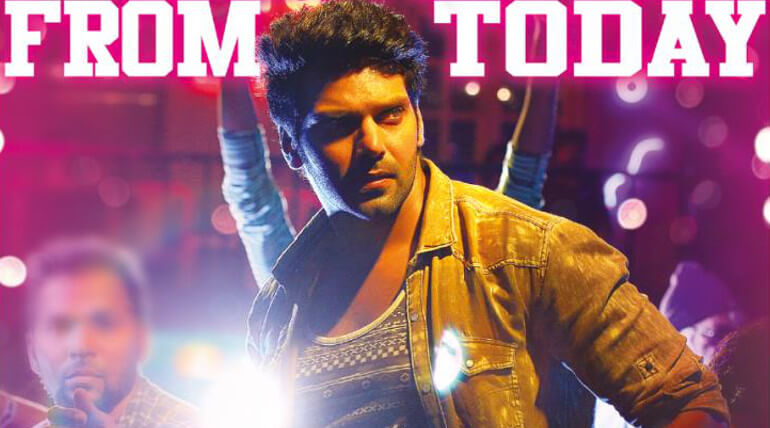 The teaser and first looks created huge anticipation among the audience. The teaser trailer shows the movie would be strong fun rider.

It has has Ballu for cinematography, Subramaniya Suresh for art direction, Anbu Ariv is for stunts and Prasanna K for cuts. Sampath, Narain and Nan Kadavul Rajendran are also part of the movie.