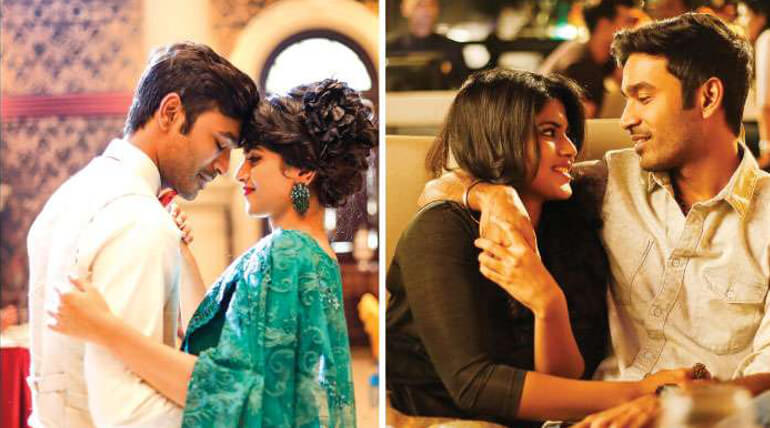 There is interesting update about the long awaited Gautham Menon's Enai Noki Paayum Thota featuring Dhanush and Megha Akash in lead. It is a romantic action thriller that takes place over 4 years of time. The hero falls in love and searches for his love and what happens to them is the story line we came to know.

It is one of the stylish romantic movies of Gautham Menon. It is the first collaboration with Dhanush and his fans are deadly waiting for this film. Meantime, the team had released new stills of the movie.

The movie has Darbuka Siva music and the singles released by the team are being chart buster melodies of the year. Three singles Naan Pizhaippeno, Maruvaarthai, and Visiri were released and being heartthrob for the music lovers and the fans.

The teaser of the film was released on year before on Dec 2016 and the release of the movie is pushed back several times due to unknown reasons. 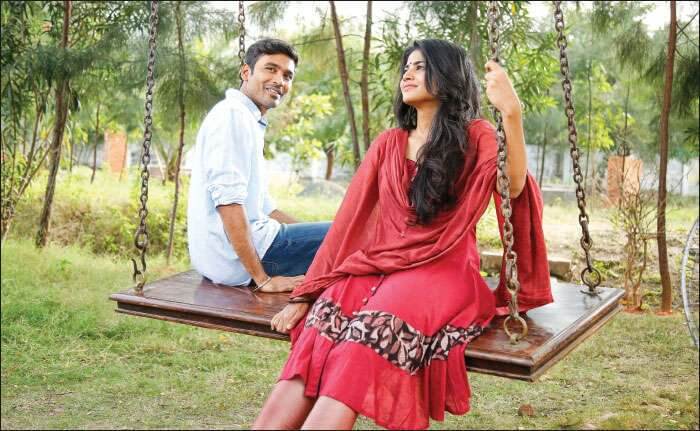 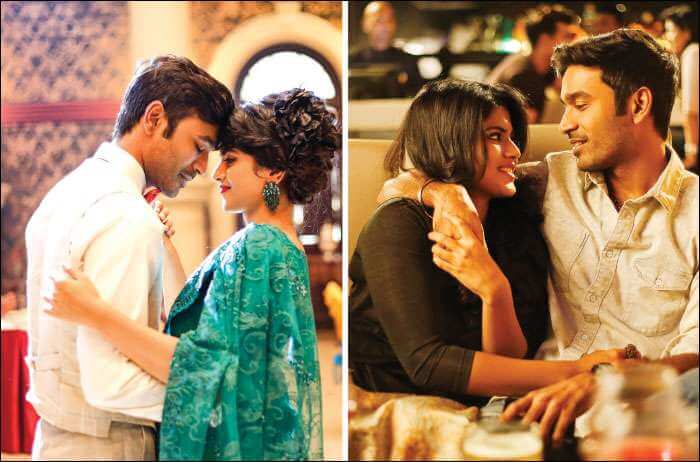 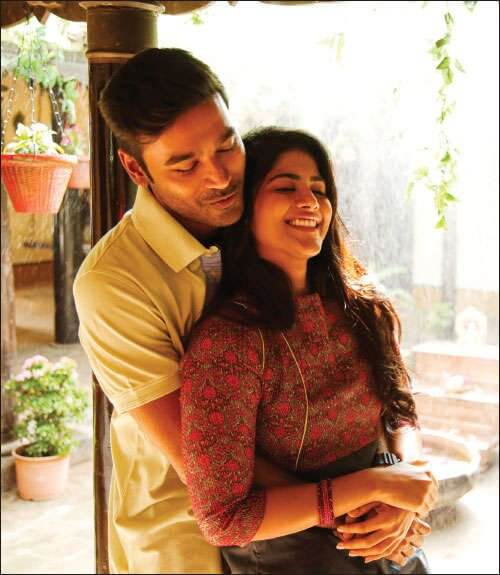