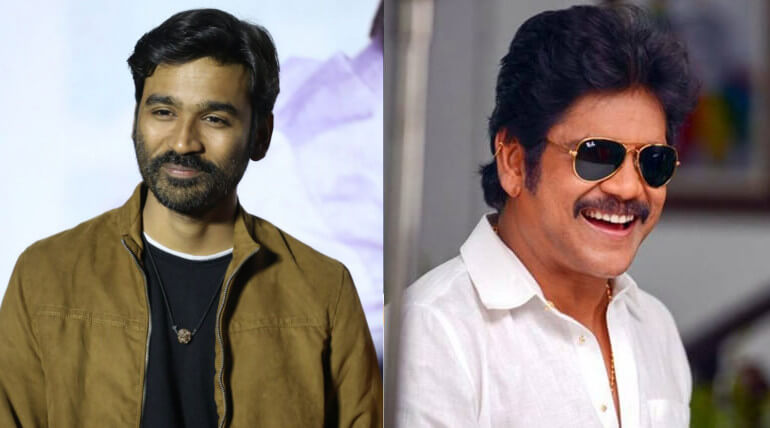 Dhanush, who is busy rolling with Maari sequel is set to direct his 2nd venture. He is looking for finalising the casts and crew members of the project.

Dhanush is in talks with Telugu star Nagarjuna for a pivotal role. Thenandal Films will be bankrolling this movie in a large scale. Initially, Dhanush wants mega star Chiranjeevi to do this role but due to lack of dates, Nagarjuna is in top priority to do the role.

Nagarjuna who acted with Karthi for bi-lingual Thozha is on the front line to team up with Dhanush for this project. The movie is reported to be a bi-lingual that will be taken in Telugu also. To cover up the Tollywood market, the director is busy roping a high fame star into his movie.

Dhanush is presently busy with gangster drama Maari 2 with director Balaji Mohan. The film is being canned in and around Tenkasi. Sai Pallavi is doing the female lead and Krishna is the second lead in this. Varalaxmi Sarathkumar is roped for the strong pivotal role while Robo Shankar, Tovino Thomas and others are in supporting roles. The film has Yuvan's muxi, Om Prakash cinematography and Prasanna GK editing.

The star is also set to bankroll the low budget movie where TV popular show KPY fame Dheena is roped for the lead role.


Dhanush Likely To Direct Nagarjuna For His Next