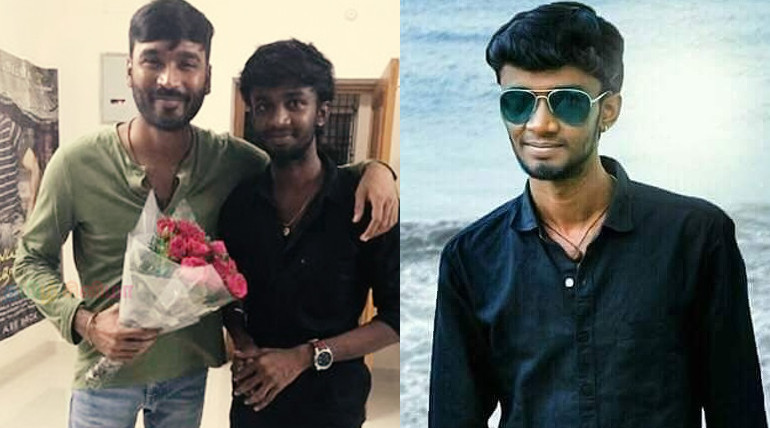 The multi-talented actor Dhanush is busy with multiple projects in acting, directing and producing. He is currently working for Balaji Mohan directing Maari 2 and after completing this he is ready to wear director's hat for his 2nd directorial venture that to be bankrolled by Thenandal Studios.

He is also concentrating on the casts and crew selection of his directorial venture. He had approached Nagarjuna for playing pivotal role in his film. He is searching for the heroine casts who should be good dancer.

Meantime, Maari actor is producing a film with well known TV face Dheena (KPY fame) as the lead. The film is titled as "Ajith From Aruppokottai" which is the remake of block buster Malayalam movie "Kattapanayile Rithvik Roshan" directed by Nadhir Shah who is also helming the Tamil remake.

The shoot has been started in Pollachi few days ago. The film had retained Malayalam comedian Dharmajan Bolghatty to play the same role as hero's friend. The rest of casts and crew are yet to be announced.