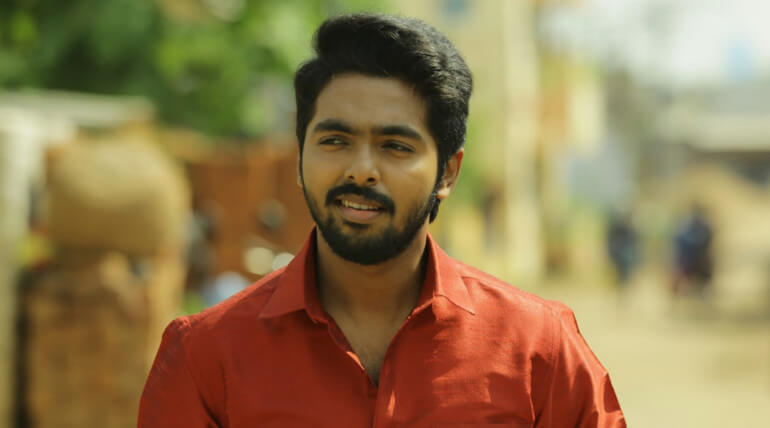 Director Ram next is likely with GV Prakash who is also now committed for Aramm fame Gopi Nainar, file image

As per the sources, director Ram had got node from one of the busiest actors in Kollywood. It is none other than GV Prakash, Taramani director is coming up with love story which had impressed GV Prakash and he is said to be signed for his project.

Veyil and Angaadi Theru fame Vasanthabalan seems to be back with solid script again after a long gap. This National Award winning director last film Kaaviya Thalaivan was released in 2014 which was critically acclaimed.

We all know GV Prakash debut film as a music director was Vasanthabalan directed Veyil which earned him good name. The musician turned actor is enjoying Naachiyaar grand success which is running successfully in theatres now. His performance is being lauded by fans, audience, critics and media.

Bala had squeezed GV Prakash's acting talent who has been acting in same stereo type movies. GV Prakash said in an interview that Bala had extracted the best out of him and he kick started a new journey in his acting career.

He is looking forward for the movie that he had completed working that includes Semma, Adangathey, 4G, Ayngaran, Kuppathu Raja and 100% Kadhal. His ongoing projects are Sarvam Thaala Mayam with director Rajeev Menon, Rettai Kombu and untitled Adhik Ravichandran's project.


Director Ram Is In Talks With GV Prakash For Love Story