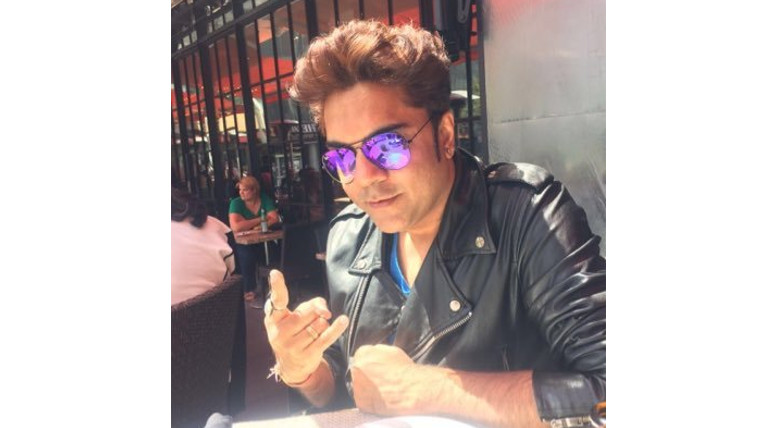 Actor Vijay-62 film was progressing in full swing, but, due to the strike by Tamil Film Producer Council from March 16, the film shooting was temporarily stopped.

Actor Vijay film which is yet to be titled is directed by A.R.Murugadoss. It is the third film for the director with Vijay after 2012 blockbuster “Thuppakki” and 2014 hit film “Kaththi”. Isaipuyal  A R Rahman will be composing music for Thalapathy Vijay for the fourth time. The duo worked together in the recent hit “Mersal “ released in 2017. But, Vijay’s voice had not been used by the maestro in any of his three films with Vijay. Asked about the reason for not using Vijay’s voice, A R Rahman had promised earlier, “This time, I will examine the actor’s voice in the album”.

The film is being produced by Sun Pictures and the shooting began in February. The movie cast involves Keerthy Suresh, Varalakshmi Sarath Kumar, Yogi Babu and many other characters.  Since the strike is in progress, A R Murugadoss might plan for getting the complete audio list for Vijay 62 from the veteran Music Director A R Rahman, reports speculated.

According to the recent cine updates, It is confirmed that Bollywood singer Vipin Aneja would step into the movie to sing a song. Most likely, It might be an introduction song for Vijay.

When asked about his convenience in singing in the Tamil language, the Bollywood Singer Vipin Aneja replied, “Music is beyond all languages and It would be a pleasure for me to sing in the album of Oscar Award winning music director”. 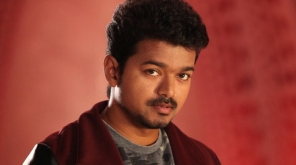