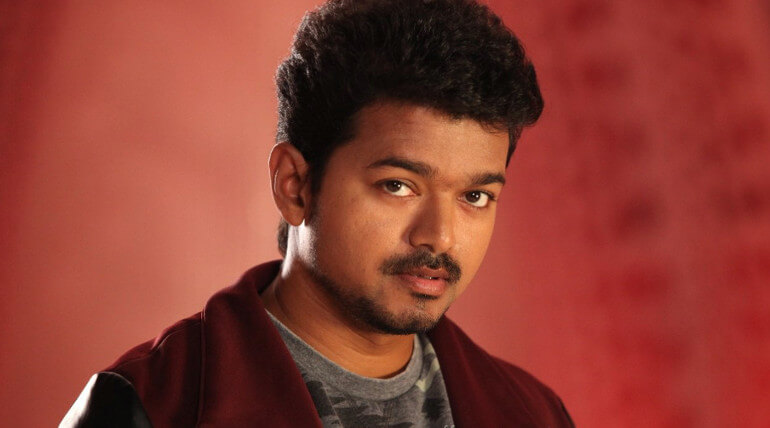 Vijay 62 Is Being Filmed In Popular College And Hotel At Chennai,twitter photo

AR Murugadoss is making Thalapathy 62 in fast pace. The team is currently shooting in and around Chennai. Vijay 62 was canned at Chennai Pachiayappa College for past two days.

The students of the college have protested on Saturday to stop the shoot saying they are unable to concentrate on their studies due to noisy environment. They called it as distributing and annoying.

As per the recent report, now the team is canning the film at a well known hotel in Velacherry, Chennai. The movie's Kolkata shot was wrapped up few days before. The team had shot some crucial action sequences in Kolkata. The team had earlier planned to wrap up Kolkata schedule on Feb 20, but it seems they wrapped up earlier.

Keerthy Suresh is playing opposite to Vijay in this for second time after Bhairavaa. The team had already completed the first schedule in Chennai. Sun Pictures is producing the film for which AR Rahman is scoring music after the chart buster hits of Mersal.

The director wants to make the stunt sequences in a natural way at the same time as a powerful one. They have roped several stunts artists to make the fight sequence in unique manner. The famous Telugu stunt masters Ram and Lakshman are roped for the project who have been worked in more than 100 films. The movie is set as a big Diwali release this year.