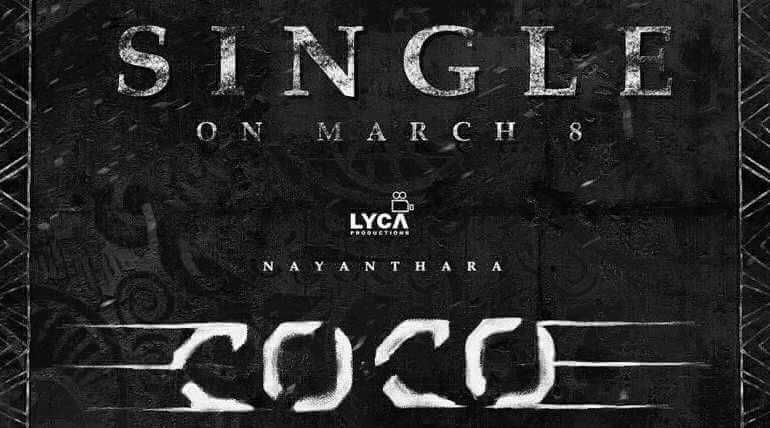 Anirudh Ravichander's next after block busters TSK and Velaikkaran, is touted to be an action fun rider Kolamaavu Kokila or CO CO that features Nayanthara in lead role.

Lyca producing it and directed by Nelson Dilipkumar, the movie's first look will be unveiled on March 8th while Anirudh scored much awaited first single is releasing on March 8th.

Anirudh earlier tweeted he is happy about scoring music for the awesome fun ride from the super talented director Nelson.

TV popular Jacqueline is making her film debut through this film. Saranya Ponvannan and Yogi Babu are playing key role in this comedy drama. The movie has Irudhi Suttru fame Sivakumar Vijayan visuals.

Anirudh's Telugu debut was Agnyaathavaasi that featured Pawan Kalyan in lead. The composer voice is in high demand in Kollywood. He had sung several songs for other composers in the industry. His latest song was Guleba for Prabhudeva's Gulaebaghavali that gone viral. 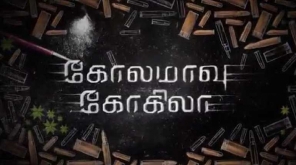