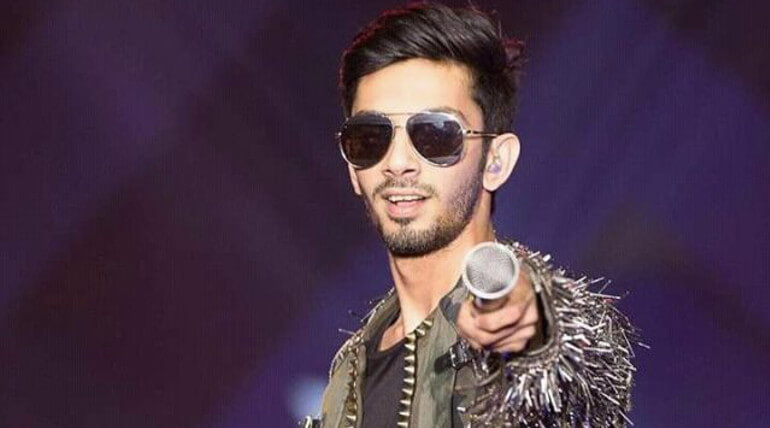 Anirudh is now the top of the Chennai Times most desirable man of 2017 while Sivakarthikeyan stands next in second position. It is the first time a musician had come out as Chennai Times Most Desirable Man.

Harish Kalyan, Dhruv Vikram and Dulquer Salmaan are in 3rd, 4th and 5th position. Dulquer had gor-reentry in the list while Harish and Dhruv are new entrant in it.

Anirudh thanked his fans, well wishers and girls for voting. He was surprised to be in top of the list. He said his music gave him this delight. "It was quite shocking to me that before 5 years i entered the list and was coming up 7 and then 3 and 2 and finally at top. I am sure music is making me more desirable and I keep more of it coming," said Anirudh.

Sivakarthikeyan who is in 2nd place had given block buster hit in 2018 and his performance was lauded by audience. His door-next guy appearance, graceful earnest smiling and his sense of humour are being more desirable one.