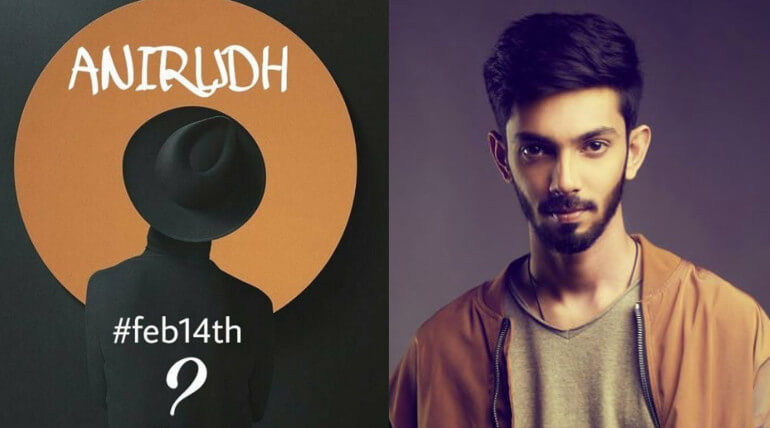 Anirudh released his first song for Valentine's Day special on 2015 titled 'Ennakena' which was penned by Vignesh Shivan. Following this massive hit, the duo joined hands again in 2016 and 2017 for the songs called 'Avalukenna' and 'Onnume Aagala' respectively.

Now the chart buster duo is coming up with the single track 'Julie' on this lovers' day. The first song release by Anirudh in 2015 was the major success. The duo worked on for the second song and released as independent track Avalukkena which was also a chart buster. It had been trend setter and their fans loved the song.

Anirudh and Vignesh combo worked out well from the first valentine day independent single. Next they teamed up for Naanum Rowdy Dhaan where Vignesh  directed and penned the lyrics too. The duo had delivered all time hit songs for Vijay Sethupathi and Nayanthara featured NRD.

Their next movie was with Sivakarthikeyan for Remo where the duo rocked with music and lyrics. It had taken raising star Siva to next level. Vignesh Shivan directed and Anirudh composed recently released Suriya starring TSK also well made and been chart busters.

Here is the 2018 Valentine's Day Special From Anirudh.

Valentineâ€™s Day is not only for humans!
Here is #Julie ðŸ¶
Apple Music- https://t.co/jkpSksii3B
Gaana- https://t.co/LE2dDM8DJl@VigneshShivN