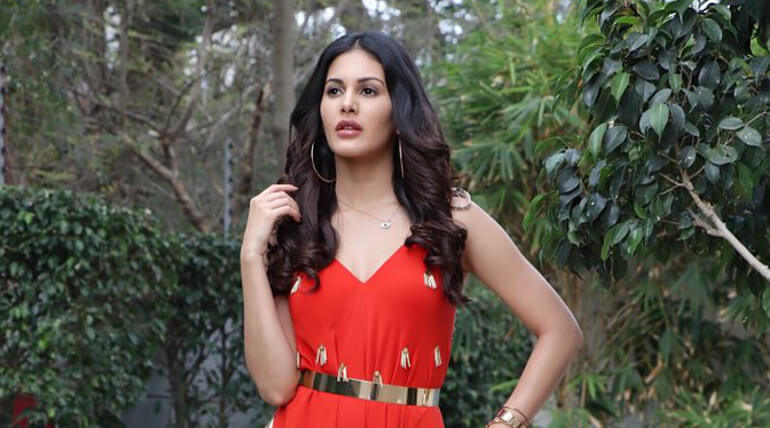 Amyra is back to Tamil for GV Prakash starring Adhik directing romantic story that is set to commence on floor from this summer, image - Amyra Dastur twitter page

GV Prakash and Adhik Ravichandran's yet to be titled fantasy love story seems to have roped the beautiful heroine Amyra Dastur who rocked in KV Anand directed Anegan co-starring with Dhanush.

Aegan was her second film in her career after making her debut Hindi movie Issaq. The star was quite busy in Bollywood and also acted with Jackie Chan in Kung Fu Yoga. She had also signed to make Telugu debut Rajugadu.

It is said Amyra is back to Tamil for Adhik directing romantic story that is set to commence on floor from this summer. GV Prakash and Adhik's adult comedy love entertainer Trisha Ilana Nayanthara was a hit film. The official announcement regarding the casts and crew are expected earlier.

GV Prakash had received appreciations from audience and critics for his splendid performance in Bala's Naachiyaar. The movie is running successfully in theatres right now. He had started his shoot for his next projects including Rajeev Menon directing musical drama Sarvam Thaala Mayam.

He had completed bunch of movies like 100% Kadhal, Kuppathu Raja, Adangathey, Ayngaran, Semma and waiting for its release.


Amyra Dastur Roped For GV Prakash Next With Adhik Project 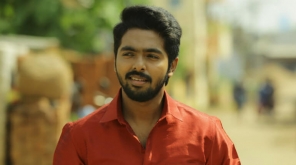