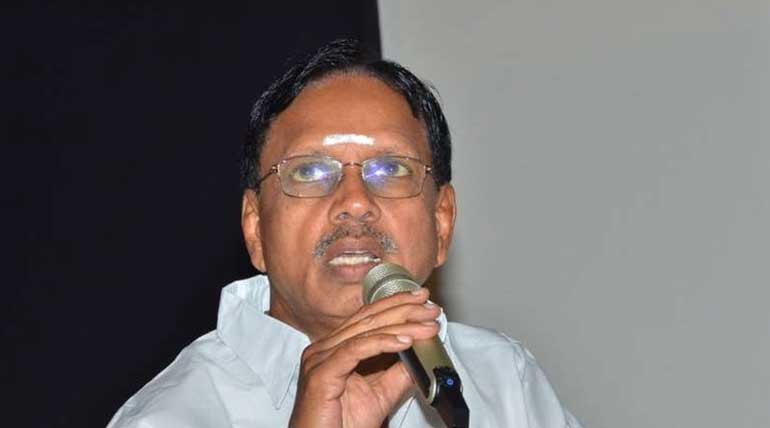 The busiest Tamil Cinema Industry has been blocked out by the indefinite strike of South Indian film Producer Association and Tamil Nadu Theater owners Association from today. The producers association had started their protest on March 1, 2018, against the charging of higher fees for cinema tickets by the theatres that providing QUBE digital services. This protest of the producers had stopped many movies that are ready to make the screens in the past 15 days.

The producer association had also previously announced that the association will release no Teasers, no singles and no movies from March 16. As per their pre-announcement, no movies and teasers had hit the screens today. Reports claiming that due to this indefinite strike the theatre owners had faced a huge loss of around 15 crores.

Following the Producer Association strike the theatre owners union of Tamil Nadu stepped in the protest field on Friday, March 16, 2018, with two demands. The demands are that the tax over the advertisements to be skipped up and the theatre renewal time should be extended to the period of three years once which was being one year period previously.

According to the Theaters union strike, Abirami Ramanathan the head of the Tamil Nadu Theater Union said that the 147 theatres in the Chennai metro will not take part in the strike. Expect the 147 every other theatre across Tamil Nadu will follow the strike. Now new movies that are about to release in Tamil Nadu have been stopped in halfway due to the strikes of Producers association and the theatre owners association.

Meanwhile Tirupur Subramani, a well-known businessman who owns many theater in the northwest region of Tamil Nadu like Coimbatore, Tirupur, Erode, Mettupalayam etc... had released a Whatsapp audio that explaining the problems faced by the Producers association and the problems faced by the theaters association for the past few years with his 29 years of experience in the field.

Tirupur Subramaniyam questioned the producer association and directly pointing out Producer Studio green S. R. Prabhu that whether the QUBE digital is the only reason for the strike? Because only 2-3 percent of the production cost has been paid to the QUBE. But a producer needs to lend more money to pay his cast and crew mainly Heroes and Heroines and Directors.

The Pay of every actor and actress had been sharply increased to almost more than 10-30 crore which was once just 10-30 lakh. Almost 70% of the money has been spent only on casts and Technicians nowadays. Subramaniyam questioned the producers association that why they have failed to question the salary of heroes and heroines?

He advised the producer association to pay the Actors and actresses salary in percentage to drag themselves out from the loss. He concluded if you decided to pay them in percentage then both production and theatre owners association can lead a prosper life; if failed then the current situation will turn as even more worse in future.

We have attached the full speech of Tirupur Subramani below. Punch it for full speech. 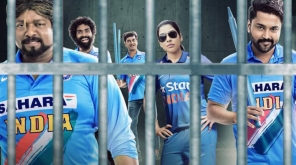