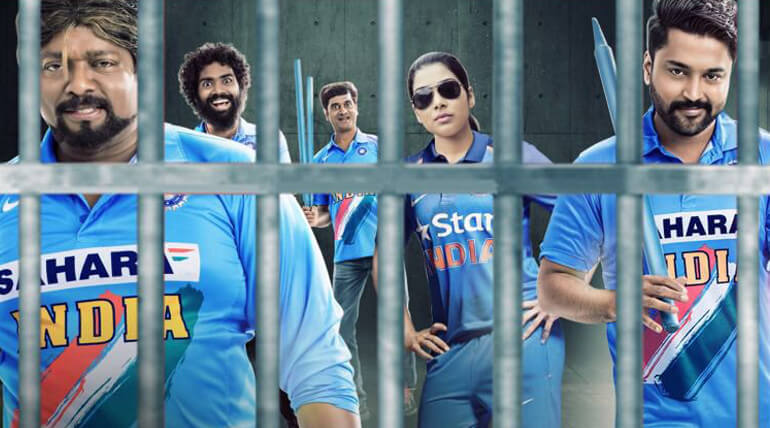 Due to TFPC Strike, movies like TPTK, Echarikkai have been pushed back

After talks with Digital Service Providers failed, the council took decision of not screening movies from March 1st. The movies which are slated for concerned date are pushed back.

The Telugu Film Chamber of Commerce had already announced to stop screening movies on theatres from March 1st. This decision was taken after their demand of reducing price charged by digital service providers failed.

TFCC invited TFPC council to take part in the protest. After the meeting, TFPC also took the decision to stop movies in theatres from March 1.

Meanwhile, Vishal's Irumbu Thirai is slated for March 29th release. Hope the strike gets end before that. There are many movies that are queued up after the strike like TPTK, Goli Soda 2, Asuravadham, Echarikkai, Iravukku Aayiram Kangal and others. 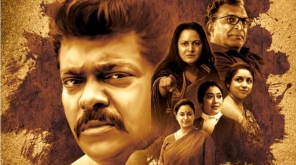