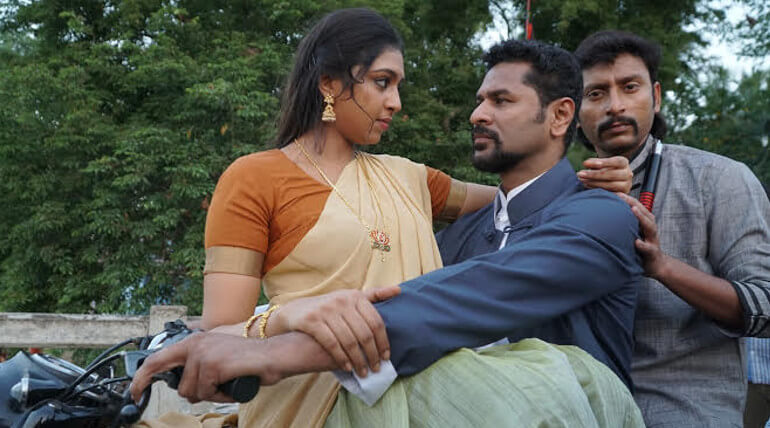 Prabhudeva, who is happy with Gulaebaghavali reports is now concentrating on his next which is also a comedy entertainer Yung Mung Sung. The movie's final leg shoot is happening in full swing and Prabhudeva is to join the set sooner for final schedule.

Lakshmi Menon is pairing with Prabhudeva and RJ Balaji is making side kick comedian role in it. Vasan Visual Ventures is bankrolling the movie while Amresh Ganesh of Motta Siva Ketta Siva fame is scoring music.

Shankar Mahadevan had sung a song under his music which was penned by Prabhu Deva. The movie had been started on Feb 2017 and the stills from the film trended on the net on May last year. The teaser, audio and trailer are expected earlier from the team. The official teaser is expected once the team wraps the shoot.

Meanwhile Prabhudeva also started Charlie Chaplin 2 and several movies like Lakshmi, Mercury, Khamoshi are lined up. He is also committed to direct Dabangg 3 Hindi movie and it is in pre-production stage now.