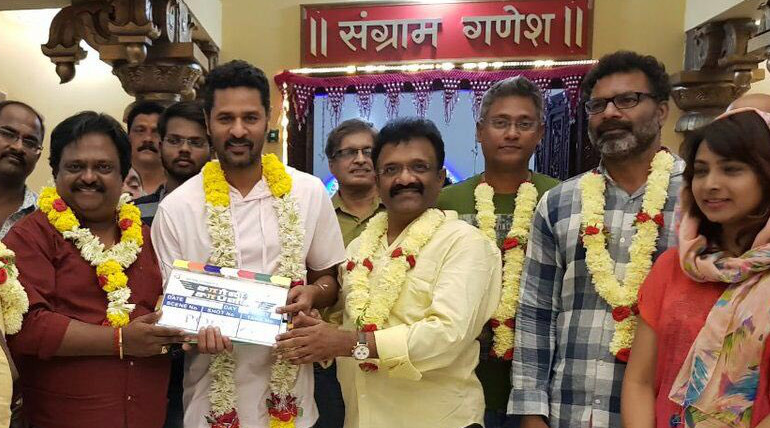 The sequel of 2002 rom-com genre Charlie Chaplin 2 shoot begins in Goa today. The hero of the first part Prabhudeva is featuring in this too while Nikki Galrani pairing up with the actor in this flick.

Charlin Chaplin had been successful romantic comedy film that was remade in several regional languages. It featured Prabhu, Prabhudeva, Abirami, Gayathri Raguram in leads. Tanya of Karuppan fame is likely to be roped by the team as one of the female leads in it. The sequel will be having one main lead Prabhudeva where the original had 2 main leads.

Charli and Chaplin will be same guy and the confusion in it would be the main plot of the film. Several films are queue up for the veteran actor and dancer Prabhudeva including Mercury, Yung Mung Sung, Gulebahavali, Khamoshi, Chakri Toleti and AL Vijay’s untitled films.