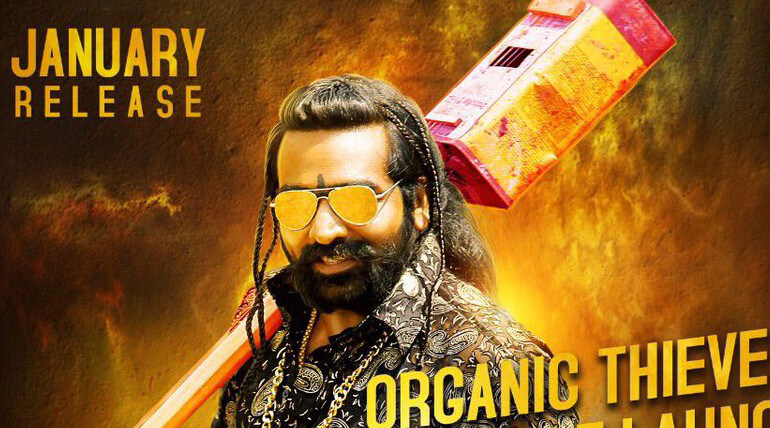 Niharika Konidela and Gayathrie Shankar are female leads while Ramesh Thilak and Viji Chandrasekhar play supporting roles in the film. Vijay Sethupathi is sporting eight different looks in this movie that is being directed by debutante Arumuga Kumar. 7C Entertainment Pvt Ltd and Amma Narayana Productions jointly ventured this project.

The teaser released recently had rocked on the net despite controversies arose for Sethupathi's dialogues. Gautham will be seen as the college student while Sethupathi portrays the tribal leader in this flick. This is the next out from the 'Dharma Durai' actor after well acclaimed and box-office hit Vikram Vedha.

Actress Gayathrie had teamed up with Sethupathi for 4th time after Naduvula Konjam Pakkatha Kaanom, Rummy and Puriyatha Puthir. She was also roped for his future projects like Seethakathi and Aneedhi Kadhaigal.