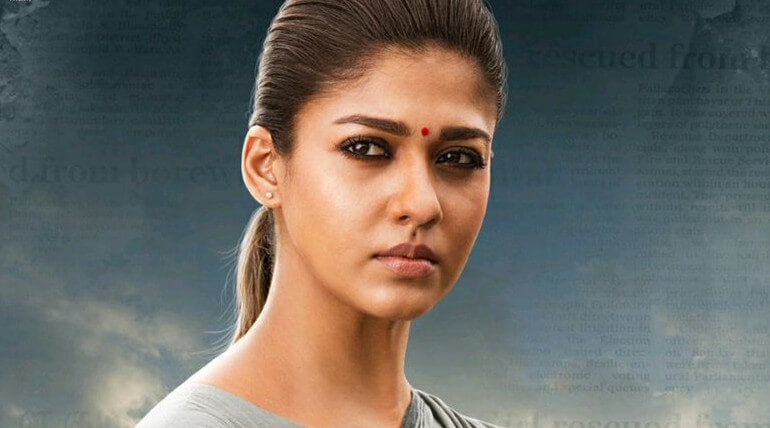 Nayanthara starring Aramm had released 2 weeks before and earned positive feedback and declared as a hit movie. Directed by Gopi Nainar the movie got trouble by the Kannada film producer Manoj. He had filed complaint that his movie Parivara's story was stolen and made as Aramm. He claims Rs 2 crore for stealing his story without getting any copy rights of it.

The case was filed at Madras high court and soon it will be investigated. It is reported Parivara was made in 2013 and could not be released due to financial issues. He says Gopi Nainar saw his Kannada version at the preview show for distributors and film makers.

Earlier Gopi had filed complaint that Madras and Kaththi stories belongs to him. Now-a-days people are accepting the movies with social concept. Aramm is a socio political thriller where Gopi touches the frequently happening issue on deep bore well. Nayanthara plays the role of district collects and gets appreciations. Ghibran had score music, Om Prakash handled camera, and produced by KJR Studios.