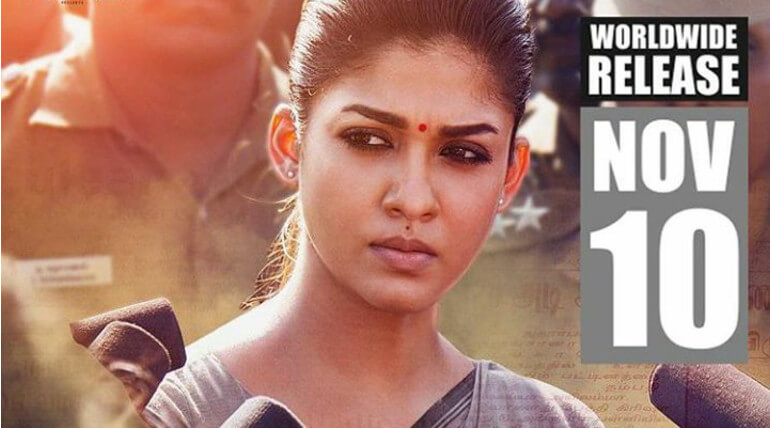 The social cause film directed by Gopi Nainar that features Nayanthara hit theatres today. Lady superstar Nayan essays the role of district collector Madivadani and fight against various social issues. This is one of the most anticipated movies that to have a powerful social message. The film is reported having the solid content and lauded as a brave attempt of the director. Some of the critics and audience tweets are here. Ghibran music is expected to be a strong support.