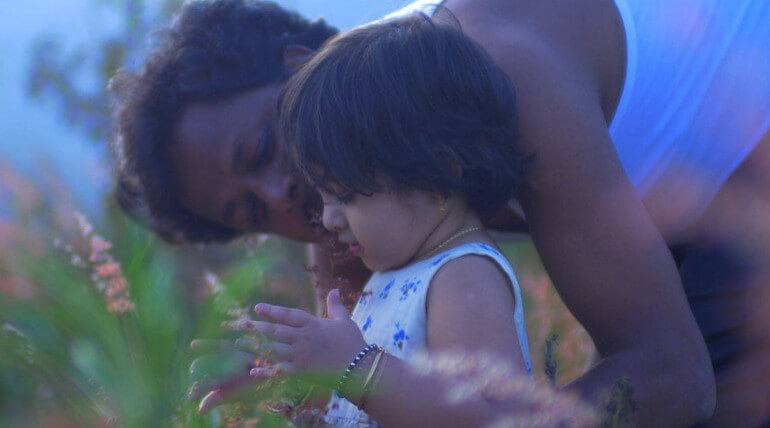 Aruvi, an eco-social drama directed by debutante Arun Prabu Purushothaman is receiving great reviews from audience, media and critics. The movie is about a girl named Aruvi who faces troubles in various places she goes. Like the waterfall she is being polluted by several persons in the society. The director conveyed this responsible content with drastically screenplay and emotional touches without boring in a single place. The movie is lauded as a proud out from the Tamil director and producer Dream Warrior Pictures.

Meantime there are some messages surfacing in social media that the movie is a copy of Arabic movie Asmaa. When we compare these films we can come to a conclusion the director may be inspired from this film but definitely not a copy of it. The basic plot may be same but the screenplay, the content and everything are different except the lead ladies are affected by deadly disease HIV.

The audience says there are no other reasons to compare those films. Even it is copied it is made according in our native touch and in international quality. The movie is lauded by the top directors like Shankar, AR Murugadoss, Arivazhagan and others.