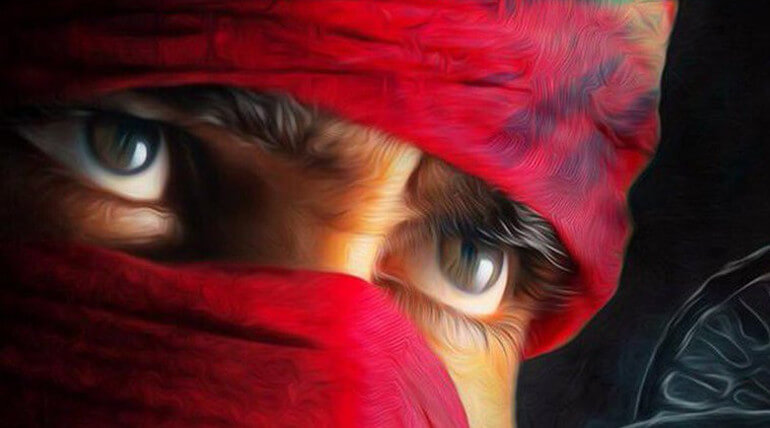 Vijay Antony’s next movie “Kaali” trailer has been released yesterday. Vijay Antony movies are performing good in box-office collection in recent times. Starting his career as a music director-singer in Tamil Film Industry, he made his debut as an actor in the movie ”Naan”.  Following this, Vijay Antony had given many hit movies.  The actor-music director has been producing most of his movies in his own production under the banner Vijay Antony Film Corporation. According to the pre-dated reports, Vijay Antony’s previous movie “Annadurai” had not received positive reviews and performed average in review ratings. Vijay Antony has to entertain his audience in the new movie”Kaali”.

For the first time, Vijay Antony had taken the title of RajniKanth’s old film “Kaali”, released in 1980. The shooting for "Kaali" began during March 2017. The actor himself composed music for this movie. The trailer shows Vijay Antony in 3 get-ups and 4 heroines were roped into the movie. Anjali and Sunaina were the familiar faces among them. R.K.Suresh, Yogi Babu and many other characters also acted in the movie. Mother-son relationship is shown deeply in the trailer. It seems to be an action-thriller movie and also family entertaining.

The movie songs had been already released in the actor’s official website in January 2018. The film is ready for release on April 13, 2018.

“Kaali” is directed by a female director, Kiruthiga Udhayanidhi who is the wife of actor-producer Udhayanithi Stalin. Her debut movie “Vanakkam Chennai” was released in 2013 in which Vijay Antony had composed the music.

Currently, Vijay Antony is currently busy with the film shooting of “Thimiru Pudichavan”, directed by Ganesha.