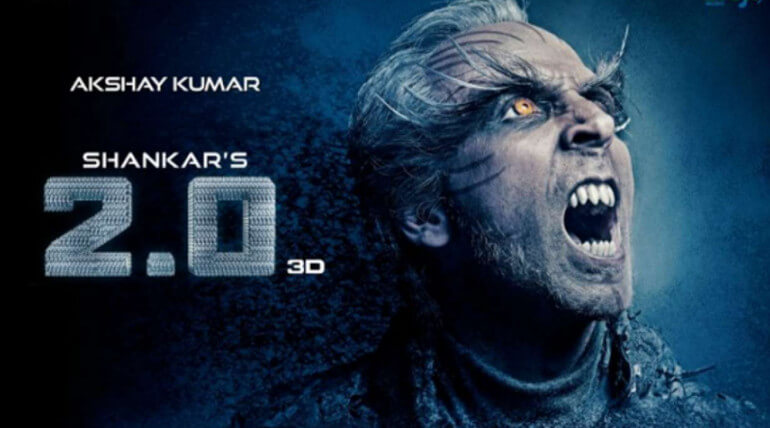 The much anticipated sci-fi thriller 2 Point 0 teaser works are carried out in full-swing at Mobscene, Los Angeles. Shankar directing and Rajinikanth featuring 2 point 0 is slated as a summer 2018 release. Lyca Productions is bankrolling this mega budget project that has extensive VFX works.

The movie shooting was wrapped on last year October and entered post production stage. Director Shankar wished audience on the Republic Day and gave a hint about the teaser. He said the teaser is getting ready and it has huge CG works. Once it is completed, it will be released. The teaser release is planned as a big event at Hyderabad.

Shankar shared "Hi Everyone, Happy Republic Day. The teaser work of 2.0 is going in full swing at Mobscene, LA. It involves lot of CG, so once it is done the teaser will be released. #2Point0 #teaser"

The movie features Akshay Kumar, Amy Jackson in important roles. AR Rahman composed 3 tracks and BGM for the movie. The songs include 'Endhira Logathu Sundariye', 'Rajali' and 'Endhira Logathu Sundariye' which are penned by Madhan Karky. Two tracks were released by the team on the grand audio launch event at Dubai on October 2017. The film is being made in 3 languages Tamil, Telugu and Hindi.