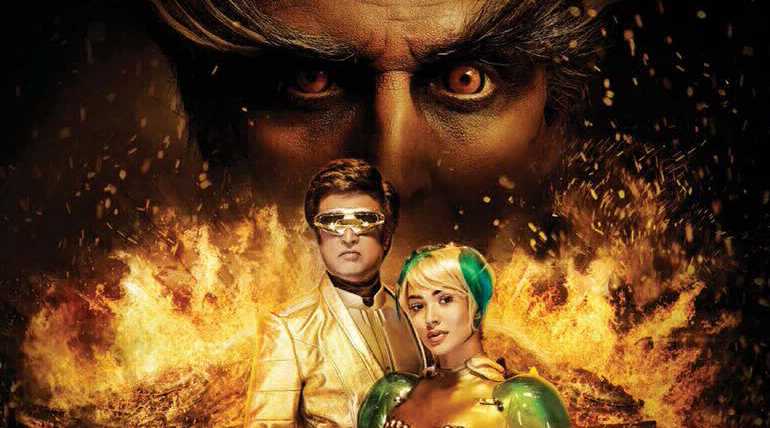 Rajinikanth's sci-fi thriller 2 point 0 had been pushed back from Jan 2018 to April 2018. As reported earlier due to delay in VFX works the movie got postponed to to screen worldwide on April next year. The production house had release the statement regarding this.

The high-tech post production works are fully geared and the team is all set for the release schedule."

The team had conducted grand audio launch at Dubai last month. Sudhanshu Pandey, Adil Hussain, Kalabhavan Shajohn, Riyaz Khan and others are in supporting casts. Nirar Shan looked after cinematography while Anthony taking care of editing works. The film is being made in mega budget of about 450 crores. The team planned to release the movie in all top Indian languages and also in many foreign languages.

Meantime Rajinikanth's Kaala directed by Pa Ranjith and producer by his son-in-law  and actor Dhanush is slated for Independence Day August 15 release next year.