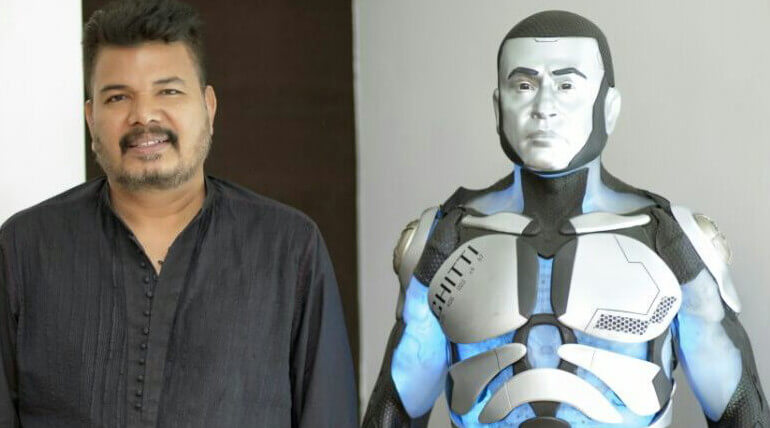 Shankar's magnum opus 2 point 0 produced by Lyca Production in mega budget of Rs 450 crore is likely to be postponed. Rajinikanth starer 2.0 is currently slated for Jan 25th release and makers are planning to push back the movie to summer next year due to delay in VFX works. The film was shot directly with 3D cameras and has the extensive graphical works where several team are undergoing it in aboard.

As per the close sources to the team, the movie will postponed for sure and the official announcement will be made soon. The movie is planned for release in several nation and foreign languages.

Akshay Kumar and Amy Jackson are other leads in the film. AR Rahman composed music was launched in grand event. Next the audience are expecting the teaser release of the film.


2 Point 0 Likely To Be Postponed!