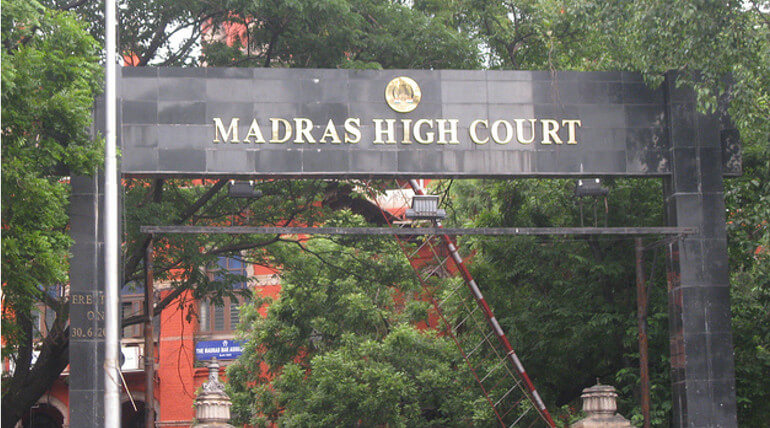 Tamil Nadu government had made a sudden hike over the bus tickets on January 20. The government said they have hiked the ticket rate to balance the increasing diesel prize. Following the hike, the people and students around Tamil Nadu are protesting against the decision of the government.

A petition had been filed against the government decision which had came to verdict today. The judge had said that the court had no authorities to involve in a decision made by the state administration. Rate of many objects are being hiked day to day court have no rights to involve over them, said the court on today verdict.

The case had been declined by the judge in Chennai High Court. This sudden hike had made the middle class people to worry, who are maximum depended only over the public transport. The decision of TN government had doubled the previous fare.

Recently Kamal Hassan had tweeted against bus fair hike for very first time. "That the government would asked for solution if the government is for people. Asking permission after taking decision shows the political intelligence of the government". Kamal Hassan a versatile actor of Tamil Nadu recently announced about his political entry had created a huge expectation among people