Psycho Killer in Salem India: Police is Working on an Important Clue to Nab him 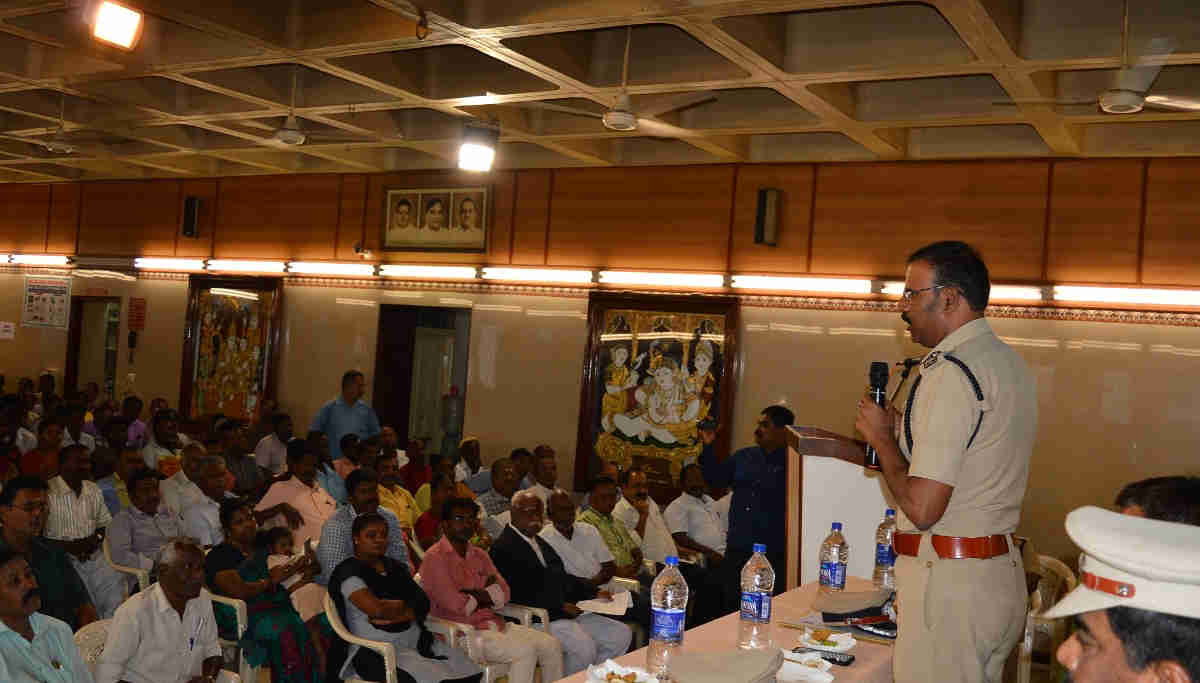 On behalf of the Salem Municipal, Police Commissioner Senthil Kumar led a public outcry at a hall near the old bus station in Salem. There, the police received petitions containing grievances of the public.

Salem Police Commissioner Senthil Kumar said that 4915 petitions were received from the public in August and September 2019. He added that the police had taken further action against them. Of these, 228 petitioners stated that they were not satisfied with the inquiry, after which they were summoned, and an inquiry into their petition has now been settled. Commissioner Senthil Kumar said 90 petitions were received at the camp in Salem yesterday, and 70 of them had been settled. He said there is an ongoing investigation into other petitions.

Speaking further, Senthil Kumar said that the Salem Corporation had recently launched a serious investigation into the murder of three elderly persons and that they had found important clues about the psycho killer involved.

At Salem, a mysterious person has killed an old man by throwing stones at the head of an elderly man sleeping in a private tire shop. These were reported on CCTV from the area. The police were investigating the CCTV footage.

Similarly, a murder occurred near the old bus stand in Salem. An examination of CCTV footage revealed that the murderer was the same person. The 85-year-old elderly Angappan, who was found dead in a shopping mall, had been stoned to death. The murderer had also taken the money in his shirt pocket.

The murderer has been stirred up by the targeting of elderly people who are sleeping alone in Salem. According to police, the man who targeted and killed the elderly may be Psycho. Separate measures are being taken to rush the murderer, and now the police informed about the clues of the psycho killer.

Psycho Killer in Salem India: Police is Working on an Important Clue to Nab him