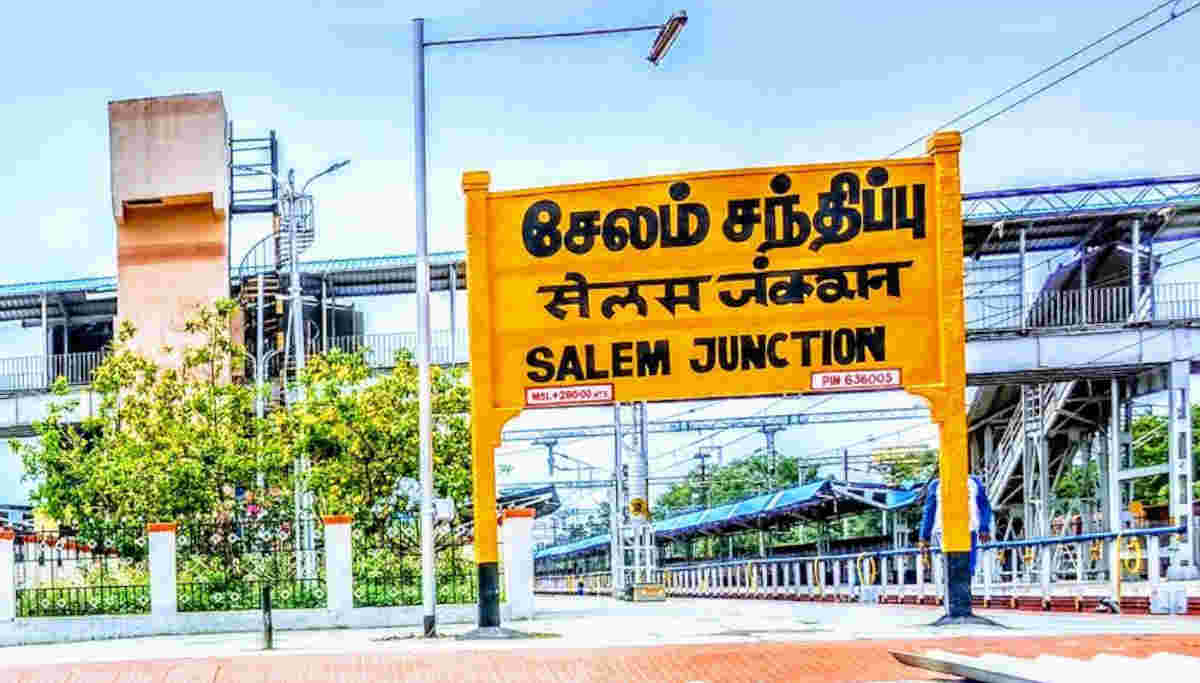 Psycho fear in Salem again as older men get killed last night: Mysskin Psycho released only a week ago, stories of another psycho on the loose in Salem is fast spreading like fire. But this psycho, unlike the previous ones, seems to kill only aged persons by putting stones on their heads while they sleep. CCTV footage now goes viral in social media shows a young man casually doing it and makes the viewer chilled to the spine. Police are on the lookout for the alleged psycho now.

Already, February 2, night, an older person was killed similarly within the Suramangalam police limits near Salem. Yesterday on February 3 night, a 70 years old orphaned older man was killed by youth by putting a stone on his head near the Salem old bus stand. It is a busy area, and the older person was sleeping when this horrific incident has happened. The CCTV footage of the killing and the news of the previous one has created a furor in Salem.

Psychos are new to Salem, and that is the reason the people are getting scared. A noted psycho killer, Murugan from Erode district, was convicted for more than 20 murders and many rapes, recently. Out of the many accusations, he was awarded death sentence for killing five people in Kollegal in Karnataka. To execute his death sentence, he was taken to Belgaum prison from Banglore. In the Belgaum prison, he escaped from the police and was absconding for nearly four months. Finally, in September 2019, he was caught in Salem.

Another psycho serial murderer M. Jaishankar in a similar way was arrested in Salem on March 18, 2011. He was also accused of 30 rapes, 15 murders, and two jailbreaks. Even a successful Kannada movie Psycho Sankar was made in 2017. It was the year he committed suicide in the Parapanagara prison in Bengaluru.

Salem people are in fear of psycho as it is prone to psychos as a visiting place to be caught by the police. Will this new calm and composed psycho killing older men will be found, is the question they want an answer from the police immediately.