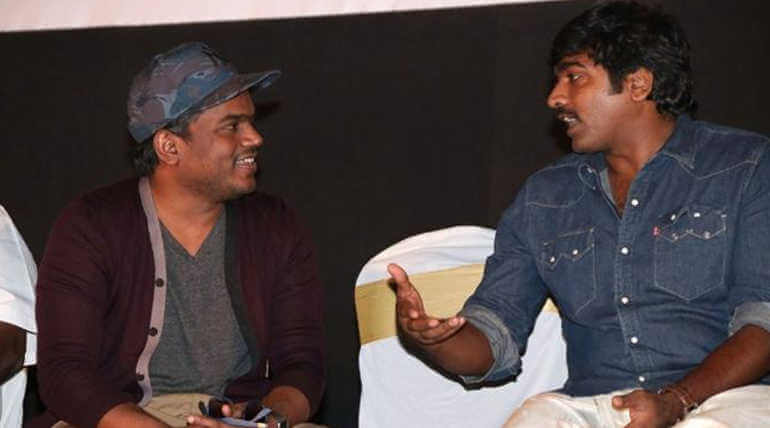 After the release of “Oru Nalla Naal Paarthu Solren” movie, Vijay Sethupathi has to shoot for many committed films this year that includes “96”, “Super Deluxe”, “Junga”, “Seethakathi”,” Idam Porul Eval”, “Chekka Sivantha Vaanam” and also an untitled film to be directed by Karthik Subburaj in which he might be playing an antagonist for Superstar Rajnikanth.

Speculations from Tamil cinema industry suggested that Actress Anjali would pair up with Vijay Sethupathi in the movie for the second time after “Iraivi”. An official announcement has not yet been out regarding the cast, crew and title of the movie. According to the recent cinema updates, Yuvan Shankar Raja would be composing music for Vijay Sethupathi in the upcoming Director Arun Kumar’s movie. The duo worked together for the first time in a 2016 hit movie “Dharma Durai” and a good appraisal had been received for its music album from the Tamil Audience. Further, Yuvan had made the audio list for Vijay Sethupathi’s ongoing movies such as “Super Deluxe” in which the actor plays as a transgender along with Samantha Akkineni casting a different role. Also, the audios of ”Idam Porul Eval” movie acquired good feedback recently hiking the expectation from music lovers of Tamil.

Fans of Vijay Sethupathi and Yuvan were forecasting for the audio release of the upcoming Director Arun Kumar’s movie since the Yuvan-Vijay Sethupathi combo has worked out well recently. 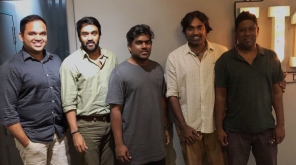