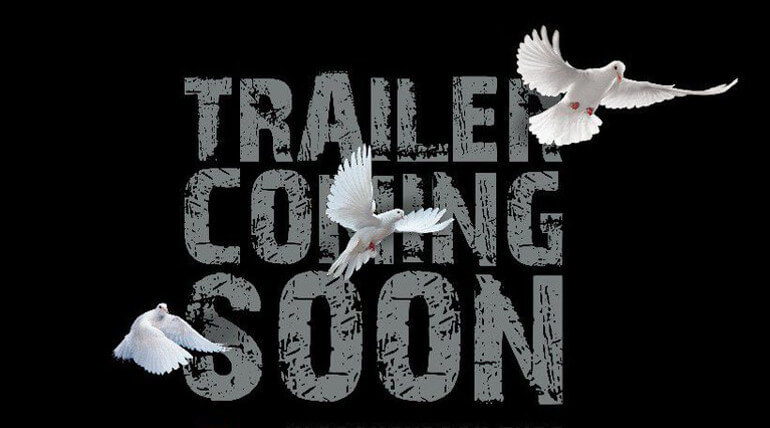 Kamal Haasan much awaited Vishwaroopam 2 trailer will be released very soon by the team. The announcement was made on Kamal Haasan's Facebook handle. The date of release is yet to be announced. The trailer of Tamil, Telugu and Hindi versions are ready and will be released simultaneously.

Ghibran is scoring music in this action thriller sequel Vishwaroopam 2 which is written and directed by Kamal Haasan. The casts and crew in the prequel including Andrea Jeremiah, Pooja Kumar, Rahul Bose, Shekhar Kapur and Waheeda Rehman are part of this sequel.

Haasan is producing this film under Raaj Kamal Films International jointly with Ravichandran of Aascar Films. Sanu Varghese and Shamdat Sainudeen are handling the camera while Mahesh Narayanan is taking care of cuts.

The most part of this movie was completed during the first part itself. The left out scenes and post-production works have taken long time to complete. The movie has been long-delayed due to Haasan's several commitments and also film's graphical works took time.

Kamal Haasan had started new comedy entertainer multi-lingual Sabash Naidu and had now been a full time politician. Now the team seems to have completed all works and aiming as the April release this year. 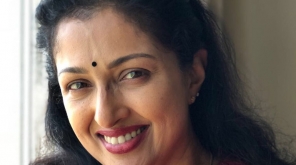 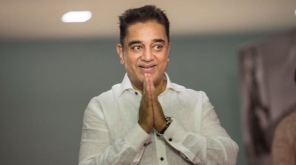