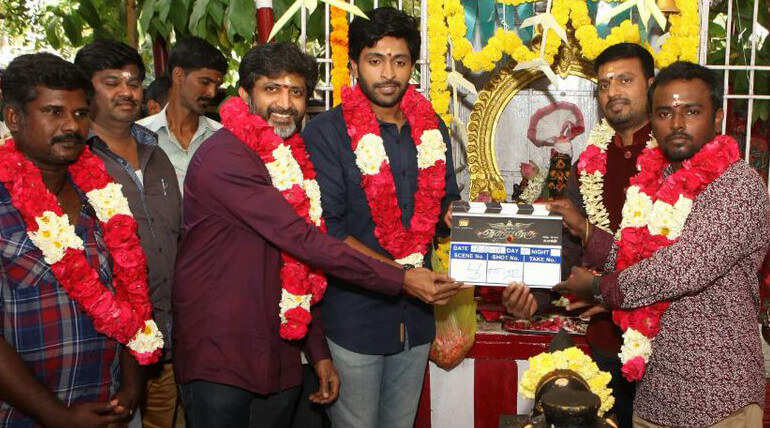 Vikram Prabhu's next which was titled as Asura Guru had commenced on floor today with spiritual pooja. The star had shared "#AsuraGuru from today! Need your love, wishes and support for the team as always!"

'Velaikkaran' director Mohanraja had graced the event and started the shooing with clap board. The film will be helmed by newcomer Rajdeep who had associated with Mohanraja and to be produced by Sathish of JSB Film Studios.

Vikram Prabhu is currently busy shooting with Thuppakki Munnai with director Dinesh Selvaraj and Producer Kalaipuli Thanu. He is romancing Hansika Motwani in this action entertainer. Now the actor had started his next Asura Guru and movie is reported to be canned in Chennai and Udulmelpet.

The music will be composed by Renigunta fame Ganesh Raghavendra. The female lead and other casts of the film are yet to be announced. As per the sources, the team had roped Yogi Babu and Ramdoss for important roles. Visaranai cinematographer Ramalingam is set to take care of visuals. The one liner of the story will be Vikram Prabhu has the unique habit that leads him in trouble, as per close sources. 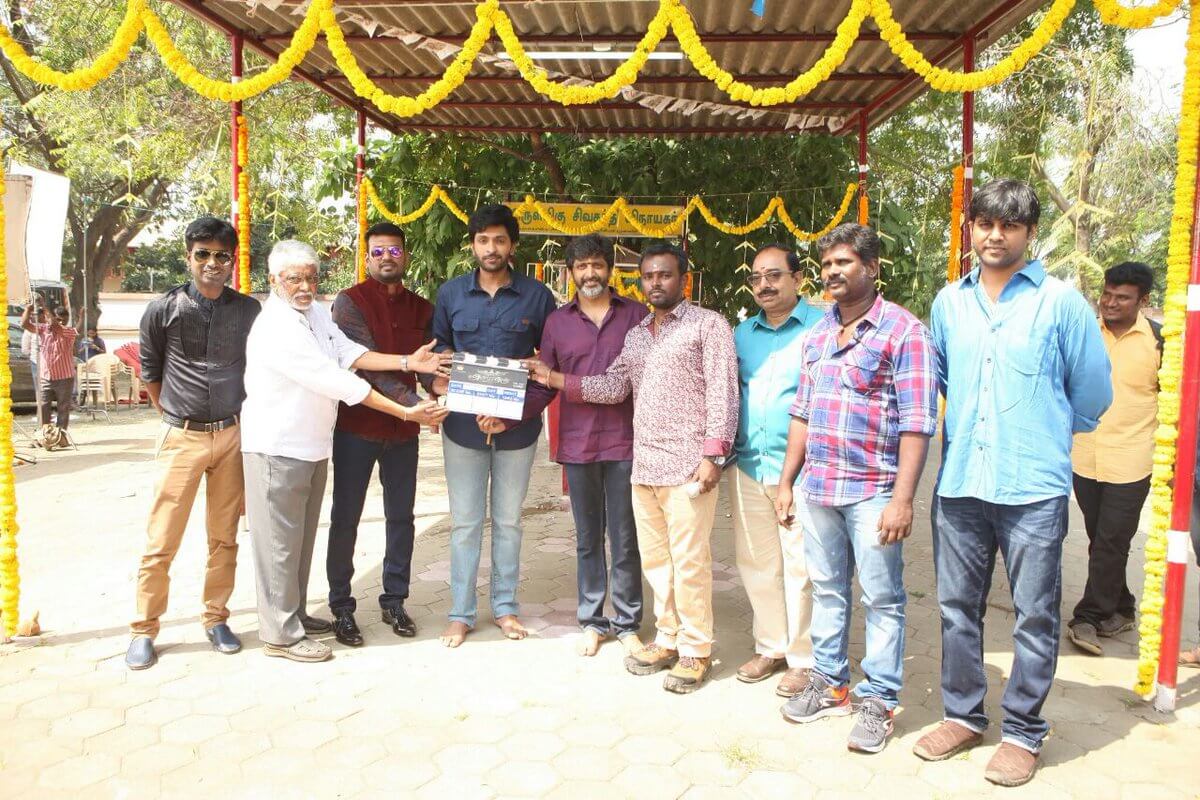 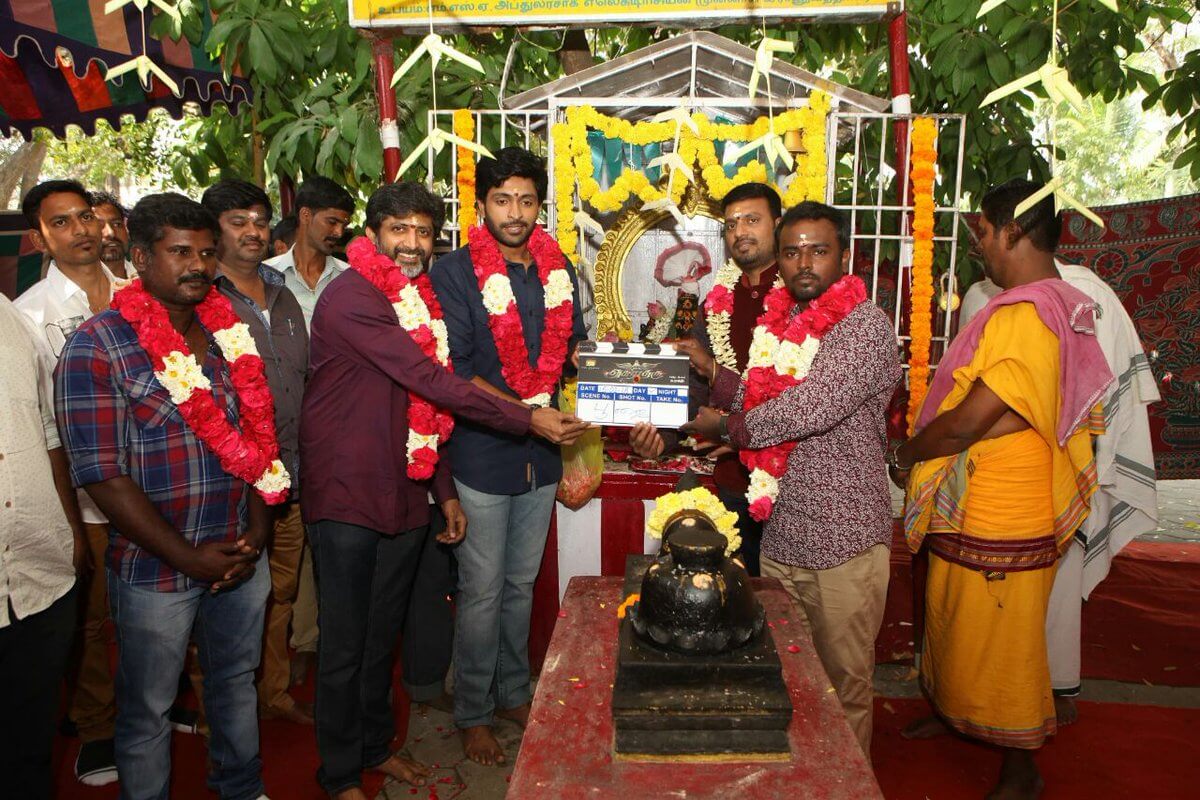 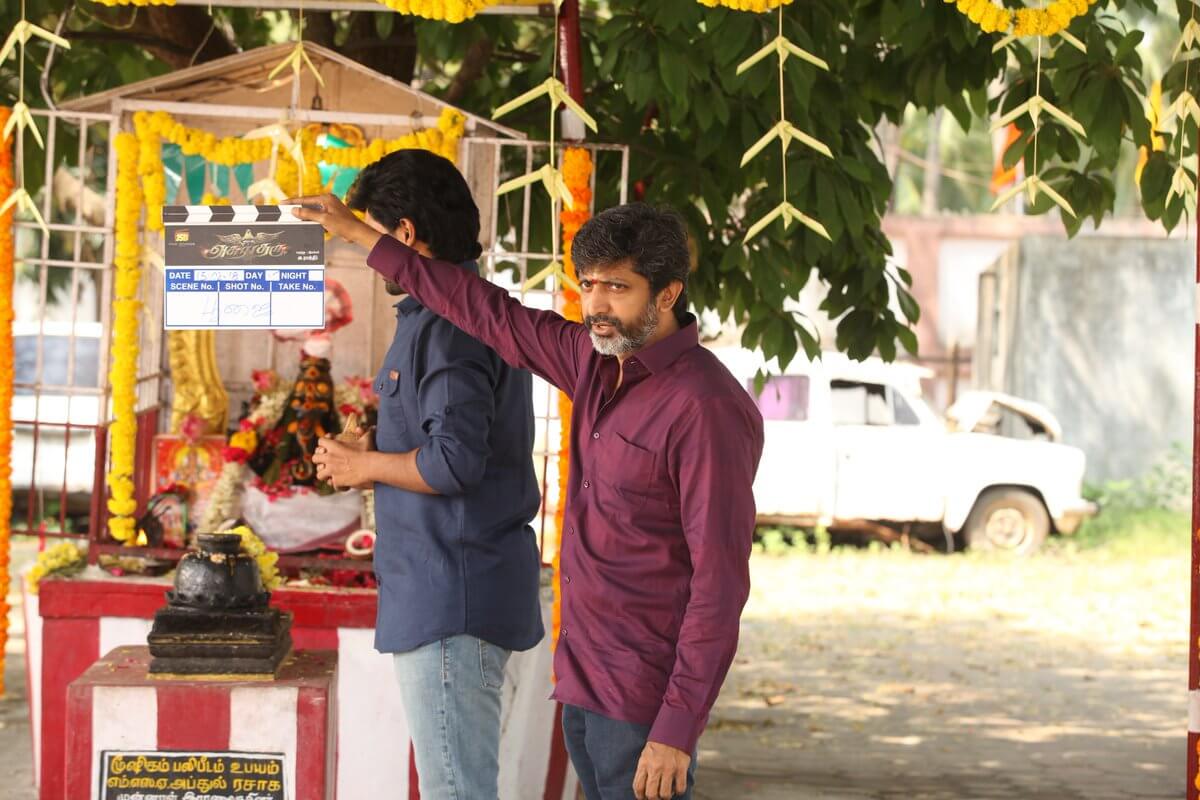 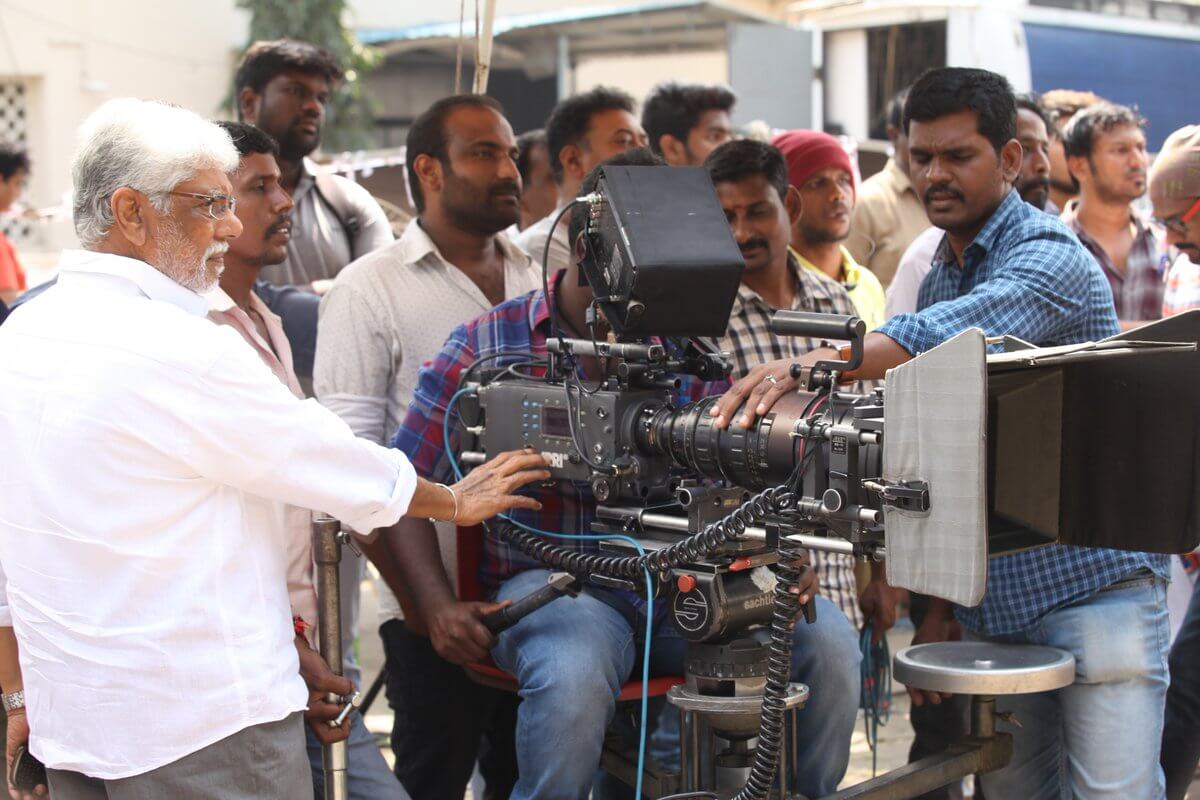