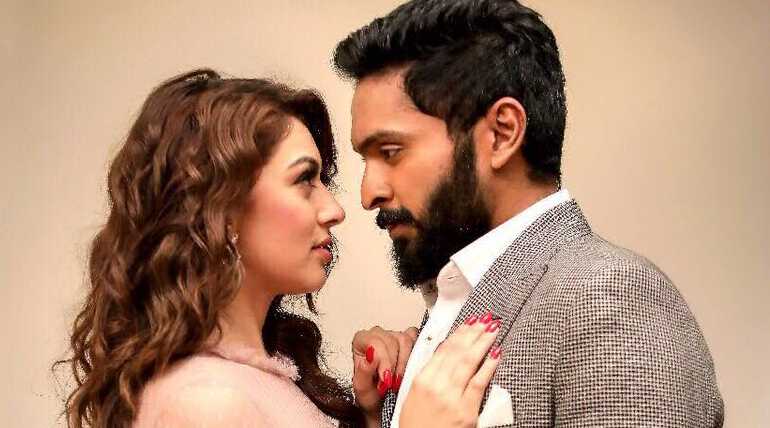 Vikram Prabhu is busy working in Sunday too for his upcoming Thuppakki Munai movie. THe movie new exclusive stills are revealed by the actor on Sunday. Vikram and Hansika together in the stills are cute.  S Thanu of V Creation is producing the movie, cinematography is handled by Rasamathi, Bhuvan Srinivasan is editing and LV Ganesh is scoring music.

After the release of Neruppuda, Vikram Prabhu is working on this project that is helmed by Dinesh Selvaraj, son of veteran screen writer Selvaraj.

The first look of the film was earlier released while announcing the movie with title last month. Now the new stills grabs the attention of the viewers.

To be noted, Thanu has bankrolled Vijay's mega hit 2012 Thuppaki and now again he comes with another Thuppaki Munai. V Creation had teamed up with Vikram Prabu again after critically acclaimed Arima Nambi. The movie's shooting is carried out in full swing and expected to be this year release.

His upcoming action comedy film Pakka directed by SS Surya and produced by T Sivakumar is in final stage of shoot and soon expected to enter post-production works. Nikki Galrani and Bindu Madhavi are female leads while Soori, Sathish, ANandraj, Ravi Mariya, Simgam Puli are the other casts in it.. 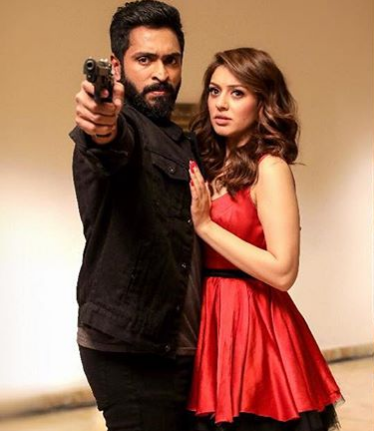 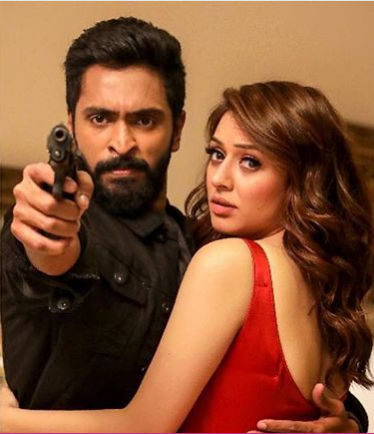 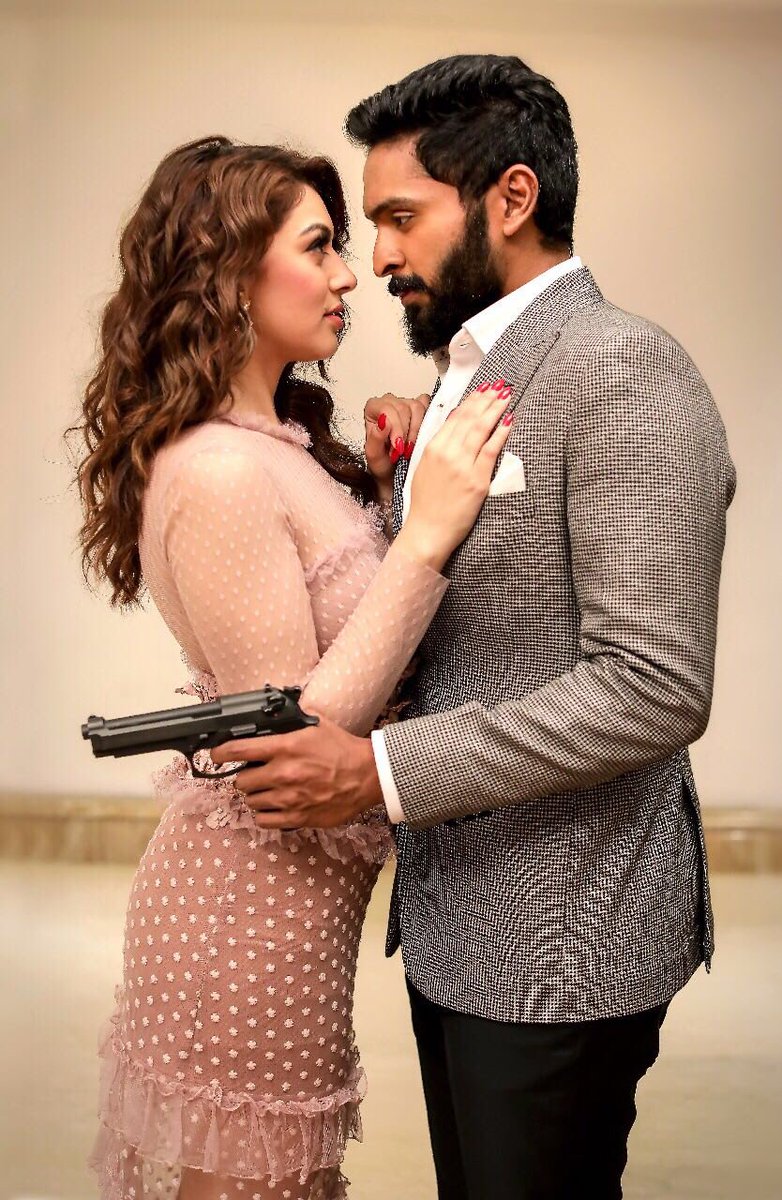