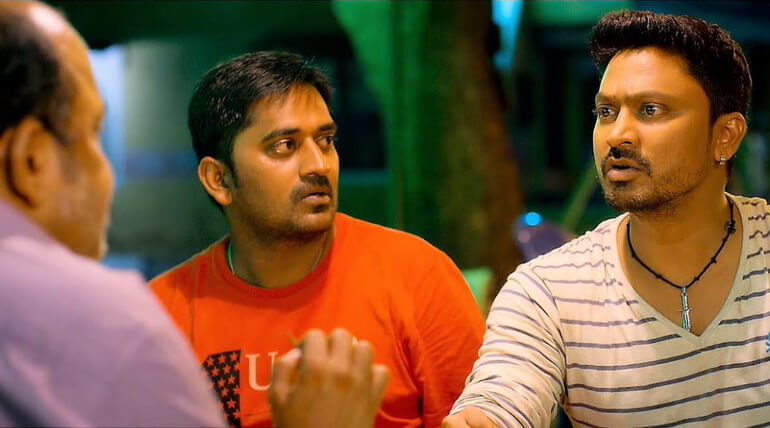 Krishna and Ishwarya Menon starring action drama Veera releasing date was announced by the makers. The movie is set to hit theatres on Feb 16 this Friday. Meantime, the team had revealed the sneak peak of the film as a promo.

It is the 2nd sneak peek promo from the team while the first one was released yesterday. Both these engaging promos really urge curiosity level of audience to sneak peak.

Elreld Kumar of RS Infotainment had produced and Rajaraman had directed the movie which has Karunakaran, Rajendran, Yogi Babu, Thambi Ramaiah, Radha Ravi, Adhukalam Naren, Charandeep in key roles. RS Infotainment is coming up with this movie after 2 years gap of Ko2 and Kavalai Vendam. 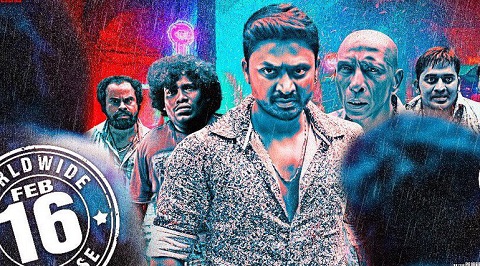