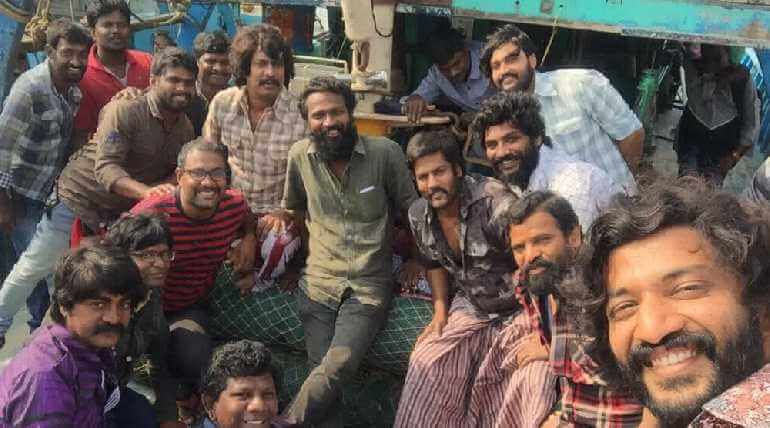 One of the interesting combos of Kollywood Vetrimaaran and Dhanush, is coming up with Vada Chennai first look after great efforts over this project of years together. The first part of Vetrimaaran's dream project Vada Chennai trilogy shooting had been recently wrapped up.

After 3 long years of their hard work finally the first look is coming up on March 8th. Dhanush and Vetrimaaran jointly producing the film associated with Lyca Productions. The makers are eyeing to release the film during Eid this year. The director planned to create other 2 parts of the film after the release of the first part.

The translation of his tweet is "After 3 years of hard work, Vada chennai is coming up with first advertisement on coming Thursday March 8"

This is the 3rd project of Dhanush and Vetrimaaran after 10 years of the massive hit Polladhavan and 7 years of successful National Award winning Aadukalam.

Dhanush had earlier said Vada Chennai is a commercial movie and not an art film. The movie will be having Aishwarya Rajesh and Andrea Jeremiah in female leads. Samuthirakani, Ameer, Daniel Balaji, Kishore, Karunas and others are in key roles. Santhosh Narayanan is awaiting the release of his songs for this social drama. 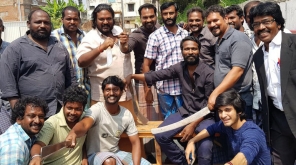