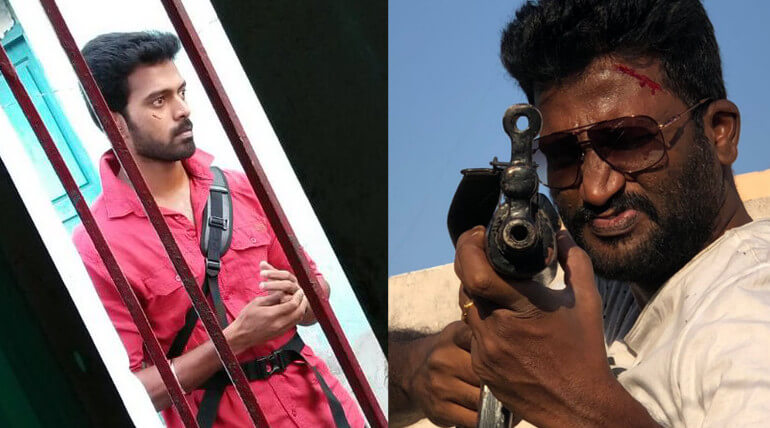 Vikranth, Suseenthiran, Mysskin starring Suttupidika Utharavu movie is in fast track and seems to be shaping up well. The actor are enjoying the shooting and their stills in the spot are posted by them. Suseenthiran and Vikranth sills created waves on the social media pages.

Suseenthiran had completed his upcoming movie Angelina and started to work on his next based on educational system. Angelina has Soori in important role along with new faces. Soori's son Sharvan is making acting debut in this film. Director started to helm his next project simultaneously along with his acting debut.

Director Ram Prakash had given quality movie Thamizhil en ondrai azhuthavum. The movie has Athulya Ravi as heroine, who had made debut Kadhal Kan Kattudhe' in 2016 and acted in Yemaali.