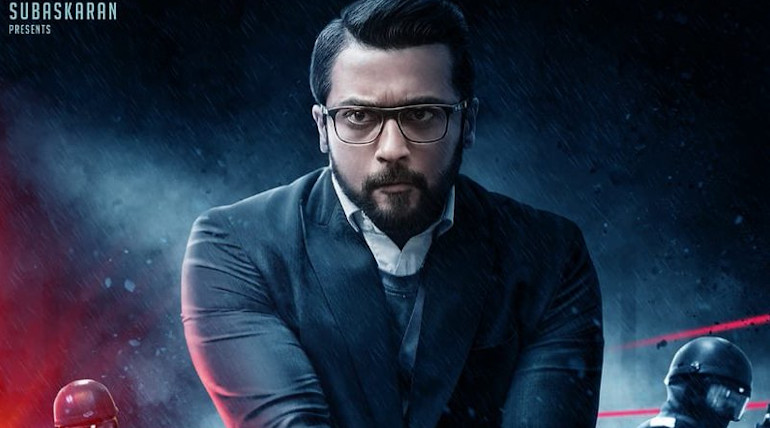 SS Rajamouli has revealed Suriya - Mohanlal staring Tamil Kaappaan movie's Telugu remake title as "Bandobast" today morning. Arya is also playing as one of the leads in the film. Sayyessha casts the female lead in it. Sayyesha who made debut in Telugu film Akhil in 2015 had given 4 films in Tamil including Vanamagan, Kadaikutty Singam, Junga, and Gajinikanth. Arya and Sayyessha was last seen in Gajinikanth which received mixed reviews.

Produced by Lyca Productions, Kaappaan movie is being created in high budget where Suriya will be seen as a high profile security officer and Mohanlal is reported to be playing as Prime Minister. Cinematographer turned director KV Anand is directing this movie. He is teaming up with Suriya for 3 time after Ayan and Mattraan. Interesting first look shows the stunning look of Mohanlal and Suriya with some army men at the ground.

Poorna, Boman Irani, Samuthirakani, Prem and others play supporting roles. Suriya's brother Karthi will be seen in guest role in this. Music is tuned by Harris Jayaraj, cinematography by M. S. Prabhu and editing is taken care by Anthony. The movie is slated for 30th August this year. 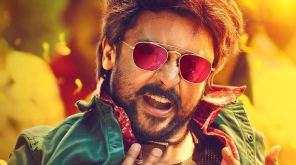