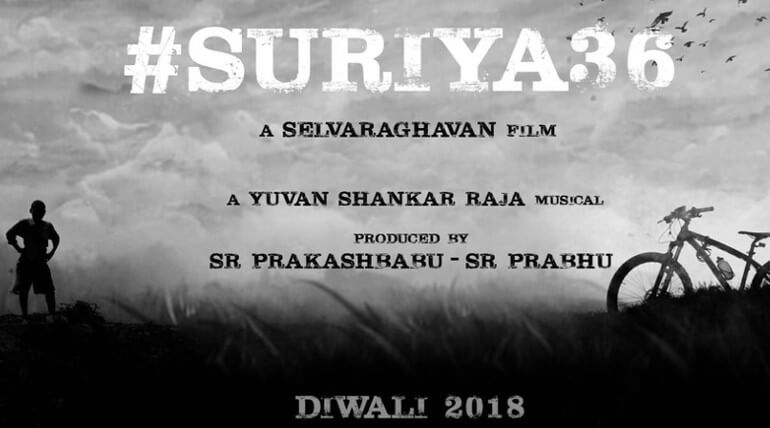 Selvaraghavan directing and Suriya's next after TSK, Suriya 36 is coming up with first look poster from March 5th. Suriya fans are eager to know the title and Suriya's look for the film.

SR Prabhu of Dream Warrior Pictures is producing the film and has Yuvan Shankar Raja's musical. The audience are eager for this new combo of Suriya and Selva and also they are expecting Yuvan and Suriya magical combo that happened for several movies before.

The movie has two female leads Sai Pallavi and Rakul Preet Singh. The team locked the release date of the movie for Diwali 2018, and to keep up its words they are gearing up with hard works. The team had recreated the massive Ambasamudram town in lavish budget of 3 crore at Chennai and shooting is being carried out there.

Director Selvaraghavan tweeted "The project which is so close to all of us !! Happy to announce that the first look and the title will be revealed on March 5th."

The film has Arvind Krishna cinematography who worked with Selvaraghavan in many projects right from Thulluvadho Ilamai, Kaadhal Kondein, 7G Rainbow Colony, Pudhupettai and Nenjam Marapathillai. Prasanna GK is taking care of editing. 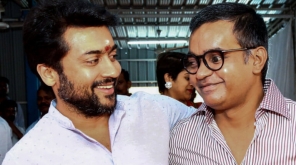 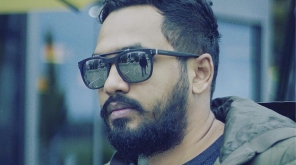