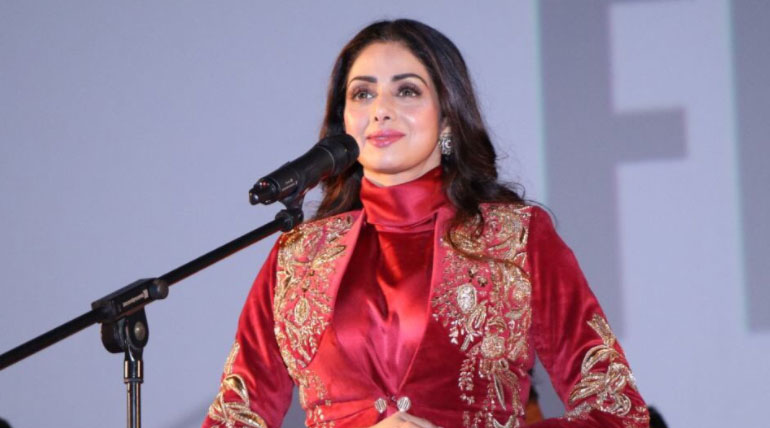 Sridevi autopsy report has been revealed from the sources now. It is reported Sridevi was not died in cardiac arrest but with the sudden drowning into the water tub. But they clearly say, it is a natural death and there is no sign of any external source pushing her to death.

It is also reported Sridevi had consumed alcohol and it might had her to unconsciousness and fall into the water sink. This report now clears the air about the doubts on Sridevi's death. It is suspected that she may lost balance and fallen into the bath tub.

As her family members earlier told she had never seen with cardiac disease so far, the report also clarified her death is not by cardiac arrest. Though her post-mortem report is released, Dubai police are probe of investigation over her death. Case seems to be handed over to government lawyer and Sridevi phone calls are being traced. Boney Kapoor might be included in the probe says the report.

Sridevi mortal is expected in few hours to her residence at Mumbai. The final rituals of the actress will be made tonight. Lot of people and fans gathered outside her residence. Celebrities from various part of the country have flown to Mumbai to pay final respect to her.

Rajinikanth and Kamal Haasan from south have arrived at Mumbai to pay tribute to the late actress. Whole Indian film industry is mourning for the first lady superstar. 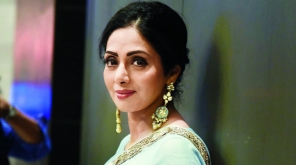 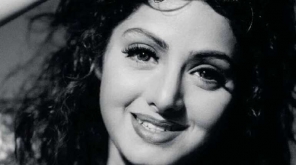