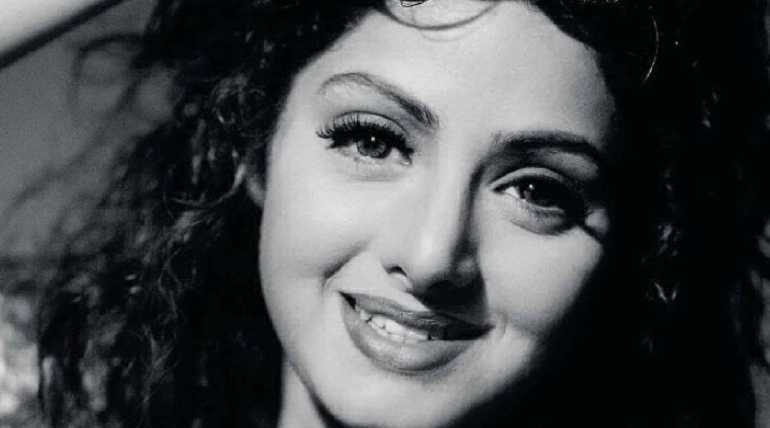 The legendary actress Sridevi's sudden death at the age of 54, shocked the whole film industry, fans and people across India. She died due to cardiac arrest last night at Dubai. She was reportedly with her husband Boney Kapoor and her daughter Kushi at the time of her death.

Sridevi had engaged audience for more than 2 decades. She was top lead lady in 80s and 90s in Bollywood. She was introduced as child artist in Thunaivan. She made debut lead role in Tamil Moondru Mudichi in 1976. She had acted in legendary film superstars like MGR, Shivaji, Rajinikanth, Kamal Haasan, Amithab Bachchan, Ajith, Vijay and others.

Naan Adimai Illai co-starring with Rajinikanth in 1986 was her last Tamil film as heroine and was fully engaged with her Bollywood movies. She was seen last in thriller Mom directed by Ravi Udyawar and produced by his husband. Rajinikanth, Kamal Haasan and celebrities condolence are being poured in the twitter handle.

Rajinikanth tweeted "I’m shocked and very disturbed. I’ve lost a dear friend and the industry has lost a true legend. My heart goes out to her family and friends. I feel the pain with them #RIPSridev ... you will be missed."

"Have witnessed Sridevi's life from an adolescent teenager to the magnificeint lady she became. Her stardom was well deserved. Many happy moments with her flash through my mind including the last time I met her. Sadma's lullaby haunts me now. We'll miss her," Kamal Haasan added.


Heartbroken ! Last met her at MAMI and the Antilla party that followed. Stunning as ever, this is how I first met #Sridevi Ma'am ðŸ˜žðŸ˜ž #RIP pic.twitter.com/5Wg122S1Dt

One of those actresses who got paid more than her male co-stars many times, definition of Women Power & ultimate stardom. We all will miss you #Sridevi ji & your genius expressions ofcourse. #RIP 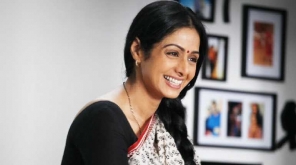